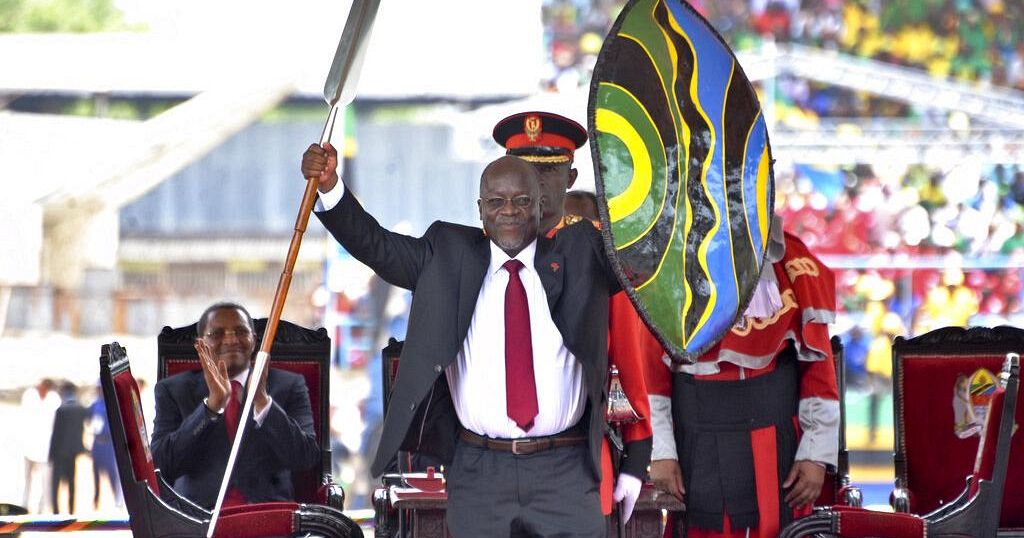 Tanzania lawmakers recently (June 10) passed a bill that outlaws public interest litigation. It says any individual seeking to use the measure must show the extent to which a law “has affected such a person personally.”

A key plank of the law also bars suits being brought against the president, vice-president, prime minister, speaker and deputy speaker of the parliament and the chief justice. All such processes are to be directed to the Attorney General.

The bill is awaiting assent from President John Pombe Magufuli, but a digital rights group is urging the president against signing the bill into law.

Paradigm Initiative, PIN, avers that human rights and the ordinary citizen stood as the main victims if the Written Laws (Miscellaneous Amendments) Act, No. 3 of 2020 is assented to.

“We call upon the President to refuse to be party to the bandwagon that seeks to put to a halt to the progress made by the Republic of the United Republic of Tanzania,” PIN said in a statement released on June 16.

In a legal commentary on the bill, a public law professor with the University of Dar es salaam, Issa Shivji, outlined a three-pronged ill effect of the bill. “The amendment has far-reaching implications for the future of constitutional democracy in the country.

“In just two sub-sections of the law it purports to abolish Public Interest Litigation(PIL) and to confer sovereign immunity on heads of the Executive, Legislature and the Judiciary,” he observed.

A number of press, legal and human rights groups have also denounced the piece of legislation which they say worsens the already bad human and media rights situation in the east African nation.

Over the course of the last few weeks and months, the Parliament of the United Republic of Tanzania debated and passed the Written Laws (Miscellaneous Amendments) Act, No. 3 of 2020.

In effect, and as evident in its various provisions, the Bill seeks to abolish public interest litigation, meaning that Tanzanian nationals, other persons and civil society organisations (CSOs) like ours in Tanzania shall be required, as a matter of law, to prove how an action complained of “has affected that person personally.”

A legislation that seeks to modify the well-established principle of locus standi in human rights generally, by barring private individuals and civil society organisations from taking legal action to seek for legal redress against human rights violations unless they can show that they have personally been affected by the law or government action complained about.

To put it in context, no country in East Africa has enacted or plans to enact such a law. This is even more worrying as Tanzania heads to the polls within the next few months.

For the common “mwananchi” (citizen) in Tanzania whose access to courts of law is already handicapped by an avalanche of social and economic constraints, the enactment of the Written Laws (Miscellaneous Amendments) Act, No. 3 of 2020 outlawing public interest litigation provides a fertile ground for human rights abuses in a country that already has a not-so-good human rights record and violates the Constitution of the United Republic of Tanzania.

We call upon the President to refuse to be party to the bandwagon that seeks to put to a halt to the progress made by the Republic of the United Republic of Tanzania.

Paradigm Initiative (PIN) is a social enterprise that builds ICT-enabled support systems and advocates for digital rights in order to improve the livelihoods of under-served young Africans.

Paradigm Initiative is also the convener of the Digital Rights and Inclusion Forum (DRIF), a pan-African bilingual Forum that has held annually since 2013.