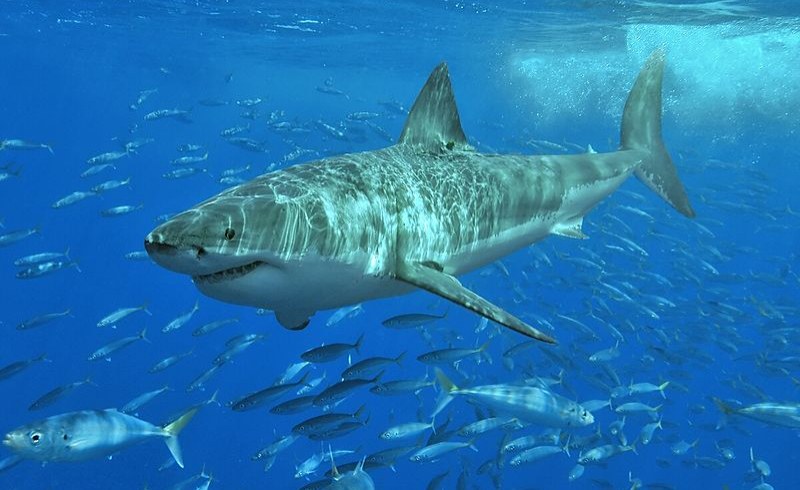 One of the world’s first eco-friendly ways to keep predatory sharks from swimmers and surfers has been developed by a team of South African experts. The SharkSafe Barrier bio-mimics a thick forest of kelp, which fur seals (among others) use to keep themselves safe from sharks.

The co-founder of one of the world’s first eco-friendly devices to keep sharks at bay, Dr Sara Andreotti, a marine biologist in the Department of Botany and Zoology at Stellenbosch University, explained during a webinar that the system works through barriers that consist of magnets in pipes, to which sharks are extremely sensitive.

The pipes are built from recyclable plastic.

“These magnets don’t need a power source — they are like fridge magnets, but on steroids. We have one per metre to create a magnetic field. It is shark-specific. It has no effect on other animals — in fact, it creates an artificial reef that increases the local biomass,” she said.

Other marine animals just swim right through it.

The first tests were done in South Africa and the Bahamas where great white and bull sharks were attracted with bait. None of the 84 great white sharks or 42 bull sharks swam through the…