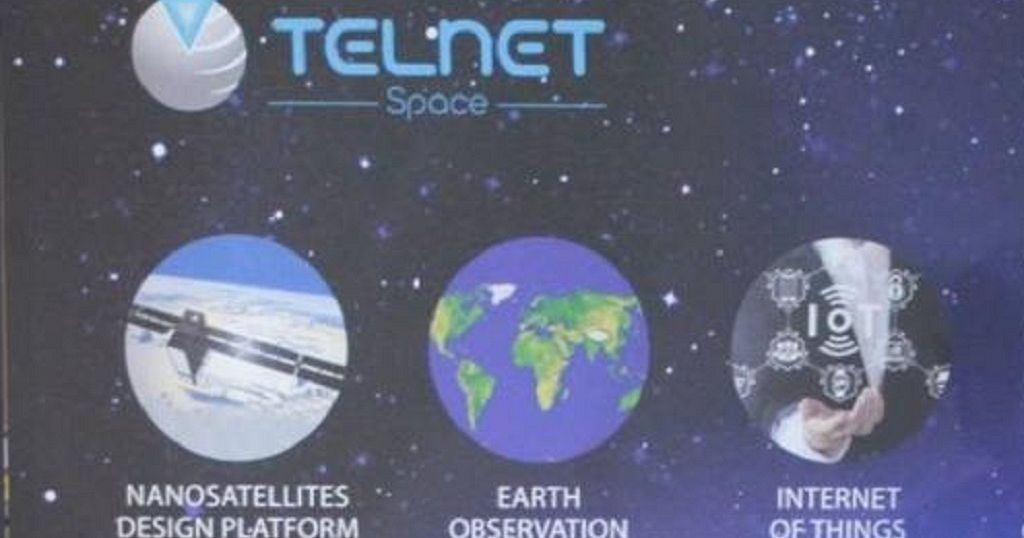 The African space market is in full bloom and is now estimated at more than 7 billion dollars a year. In almost 21 years, 32 satellites have been launched by eight African countries, three of which are financed by African institutions.

The continent is also progressing, with home-built satellites. One such case is Tunisia, which has just manufactured a satellite named “challenge one.”

It is produced by TELNET Company with support from Russia. It is scheduled to be launched from its Soyuz 2 spacecraft on November 15. Telnet aims to progressively deploy a constellation of 30 more nanosatellites over the next decade.

Anis Youssef, Head of Innovation Activities at Telnet: “Telnet’s specificity – as a Tunisian company – is that we are not buying a satellite. We are developing one ourselves.

“All this is in the interest of creating a gateway between Russia and Tunisia, around space nano satellites, and the technology of the Internet of Things (IoT).”

This satellite specializes in the Internet of Things. It is 100% made by Tunisian resources and skills, and thanks to a new technology developed in Tunisia. Each device in the system will eventually be able to be individually programmed, controlled or reset in space from Telnet’s labs.

There are many possible uses for Challenge One, ranging from remotely activating solar pumps in the Sahara to tracking livestock crossing Tunisian borders into Algeria or Libya.

Mohammed Frikha, CEO of Telnet Holding: “After the revolution (Tunisia) was a country that successfully established a democracy, she showed the world that an Arab and Muslim country, can be successful in democracy.

“In the world, countries are valued by two things: by democracy and by technology. I think that in Tunisia we have potential I am personally convinced of that and justifiably this project will give a very good image of Tunisia in the world and it will also give Tunisians the confidence that we are capable of becoming one of the leaders of technology.”

Challenge One, first-ever & 100% Tunisian #satellite made by #TELNET Holding, to be launched by a #Swayuz-2 on 15 November 2020.
This project is the result of a collaboration with #Russia’s SPUTNIX and GK Launch Services.#Business#تونس #قمر_صناعي pic.twitter.com/aKVgDyxuRF