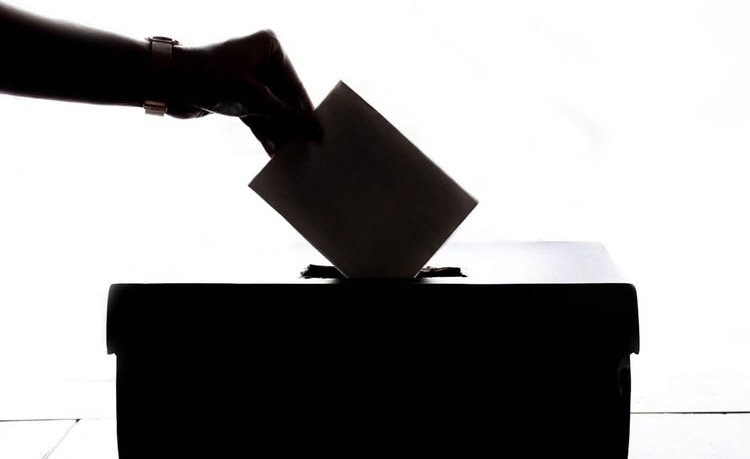 Johannesburg — At least 22 countries in Africa will be organizing polls this year, 13 of which will be for the positions of president or prime minister.

Burundi is holding large election rallies and will hold general elections on May 20, while Malawi votes in June, which presumes that both preparations and campaigns will take place during the COVID-19 crisis. So why are these countries not being advised to postpone elections?

Pierre Nkurunziza ‘s government has sidelined the World Health Organisation, declaring the organisation’s representatives persona non grata. Only 27 citizens were confirmed as having COVID-19, but doctors and nurses in Bujumbura – the country’s largest city – told The New Humanitarian they are treating many more patients with the virus.

However, WHO says it is not discouraging elections but is advising that any gathering of people needs to be carried out with physical barriers and distancing among the people involved.

“This … would require the type of logistics, forward planning, monitoring how people are gathering, distributing the masks largely free of charge so that people can get them. People can understand that even as they gather for this purpose, or for any others, it is very important for them to make sure that this event does not then become an occasion for the virus to spread further in the population,” says Dr Matshidiso Moeti, the WHO Regional Director for Africa (WHOAfro).

Handling the COVID-19 outbreak also brought some trouble for Tanzania’s President John Magufuli, who is facing his first election since being chosen as the country’s leader 5 years ago. Magufuli is being described a tyrant by the opposition, who say information is being controlled and that the alleged withholding the true number of people with the novel coronavirus is an election tactic by the president.