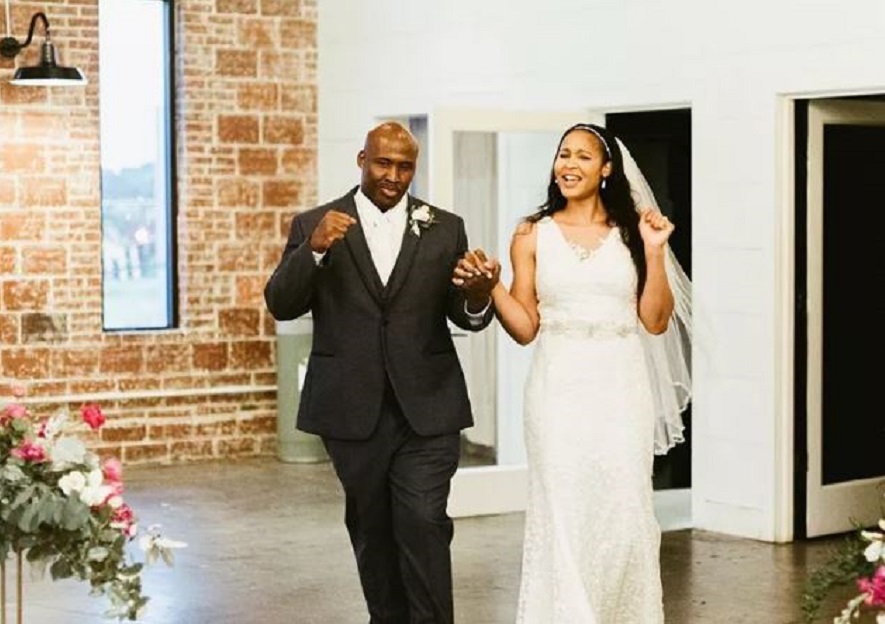 WNBA star player for Minnesota Lynx Maya Moore is now married to Jonathan Irons, the man for whom Moore put her career on the line in proving he was wrongfully convicted on charges on burglary and assault.

Moore took to Instagram on Wednesday and posted a photo of the couple in wedding costumes along with the caption: “Grateful to announce this new chapter of life! What a miracle”.

Moore and her husband were also on ABC’s Good Morning America where she announced that they have been “married a couple of months ago and we are excited to just continue this new chapter of life together.”

On his part, Irons told the TV show: “I wanted to marry her but at the same time protect her because being in a relationship with a man in prison, it’s extremely difficult and painful.”

The two met at a prison ministry in 1998 when Moore was only nine and Irons, a teenager, had been convicted on charges of burglary and assault. But even when opportunities came her way and she rose to become one of the best WNBA players of all time, Moore believed she owed it to herself to impact the life of Irons,.

Irons’ sentence was overturned in March 2020 but at the beginning of this year, Moore announced that she was ready to sit out another season in pursuance of Irons’ release, believing he had been wrongfully convicted.

Moore is regarded as one of the best in the women’s game. In 2011, she was the number one draft pick for Minnesota Lynx and she went on to win the WNBA rookie of that year.