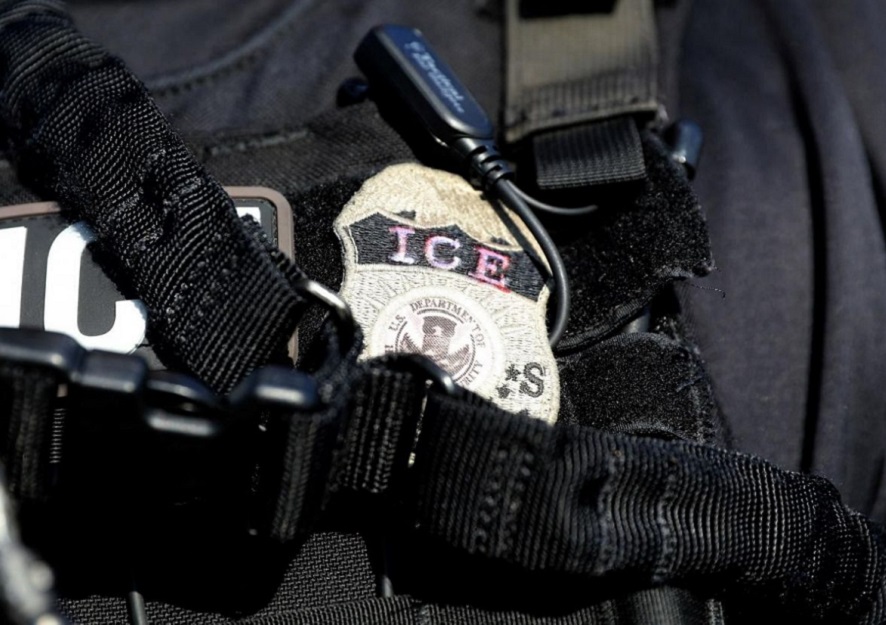 A Nigerian man who entered the United States in 2017 on a non-immigrant visa allegedly committed suicide Saturday while in U.S. Immigration and Customs Enforcement (ICE) custody in Maryland, the agency confirmed.

According to a statement, 56-year-old Anthony Oluseye Akinyemi was found unresponsive in his cell at Worcester County Jail in Snow Hill with his cause of death suspected to be self-inflicted strangulation.

“Anthony Oluseye Akinyemi, 56, was pronounced dead at 5:23
a.m. local time December 21, 2019, after he was found unresponsive in his cell
and efforts by facility staff and emergency personnel to revive him were
unsuccessful. The preliminary cause of death appears to be self-inflicted
strangulation; however, the case is currently under investigation,” the
statement read.

Akinyemi, who was being processed for deportation for failing to honor the terms of his 2017 admission was in their custody for barely a day. He was taken into custody after he was convicted for sexually abusing a minor in Baltimore on Friday.

“Mr. Akinyemi had been in ICE custody less than 24 hours. He
entered ICE custody December 20, one day after he was convicted in Baltimore
City Circuit Court for a sex offense and assault,” the statement read.

“ICE had previously lodged an immigration detainer against
Mr. Akinyemi July 23, 2019, pursuant to his arrest for sexual abuse of a minor.

“Mr. Akinyemi entered the U.S. lawfully on a non-immigrant visa in December 2017, but he failed to comply with the terms of his admission. At the time of his death, Mr. Akinyemi was in removal proceedings before the federal immigration courts.”

The New York Daily News reports that his death, according to the agency’s records, marks the eighth time someone has died while in ICE custody this year.

In October, the death of a 37-year-old Cameroonian immigrant while in ICE custody in San Diego sparked outrage with a coalition of black immigration rights organization demanding an explanation into the circumstances leading to his death.

The deceased, Nebane Abienwi, was seeking asylum in the U.S.
following the disturbances in Cameroon. He passed away after being treated for
a brain hemorrhage at Sharp Chula Vista Medical Center in the custody of the
U.S. Immigration and Customs Enforcement.

The ICE said Abienwi had been in detention at the Otay Mesa
Detention Center.

Describing the death of Abienwi as “devastating”, the black
immigrant rights organization condemned the use of detention centres to
“imprison our people.” It also demanded more information on the circumstances
in which Abienwi died.

“We demand to know the circumstances under which Nebane lost
his life. Black immigrants, in particular, report horrific experiences of
anti-Blackness, abuse, and harassment while in detention,” the organization
said in a statement on October 3.

“The detention of Nebane was outrageous and without his
detention would have been avoided. The only way future deaths can be prevented
is by closing down OMDC in San Diego and every facility that detains
immigrants. Detention is inhumane, unsafe, unhealthy, and criminal,” it added.