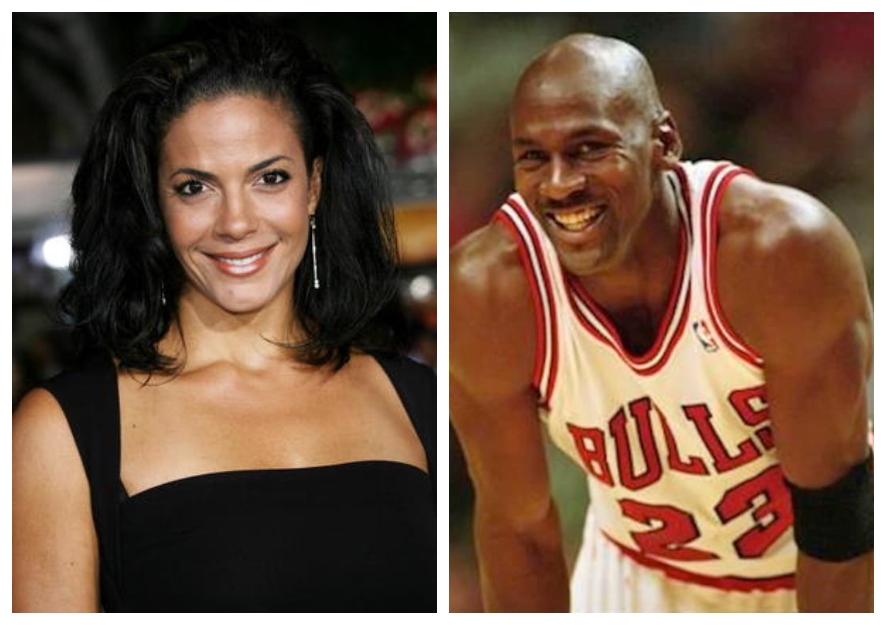 A 1989 handwritten love letter from Michael Jordan to actress Amy Hunter has now been sold for $25,703, with the price of the auctioned letter benefitting from Jordan’s recent 10-part docuseries The Last Dance.

Six years ago, the letter had been sold for only $2,560. But Jordan’s penciled confessions to his inamorata is not the only thing that has seen good PR since Last Dance.

The NBA icon’s rookie card has now sold for $97,200 while a game-day jersey has also gone for $288,000 following the release of the documentary.

In his letter, Jordan seemed like a man who was in love with a woman but with whom he could not be. He told Hunter, who is now married to another man, that:

“…If I was Michael Jordan, the ordinary man with a 9 to 5 job, then it wouldn’t be hard to admit my mistake. But instead, I am Michael Jordan who is put on the pedestal and viewed to be the perfect role model. A lot of people, not just kids, but whole families. Can you imagine the responsibilities I have to deal with.”

The mistake Jordan alluded to was not settling with Hunter. At the time, he had a child with Juanita Vanoy, the woman to whom he’d be married for 17 years.

On his inability to be with Hunter, he wrote:

“Amy when I met you I was in a transitional period in my life. I didn‘t want to settle down but I didn’t want to be alone. So I was looking for someone to keep me company. But no added pressure on me. But now looking back I couldn’t have that and be happy.”

When fame came for him after four seasons in the NBA, Jordan noted that simple decisions became more difficult:

In one of the pages, Jordan considered polygamy as a way of keeping both the mother of his child and the woman he loved. He seemed to have written in recognition of what the presence of both women would mean for him.

He does, however, end the letter with: “Amy, I will always love you until the day I die!”

The letter does not provide insight into his life as an athlete but revealed a softer side of a man who has come to embody competitiveness and dominance.