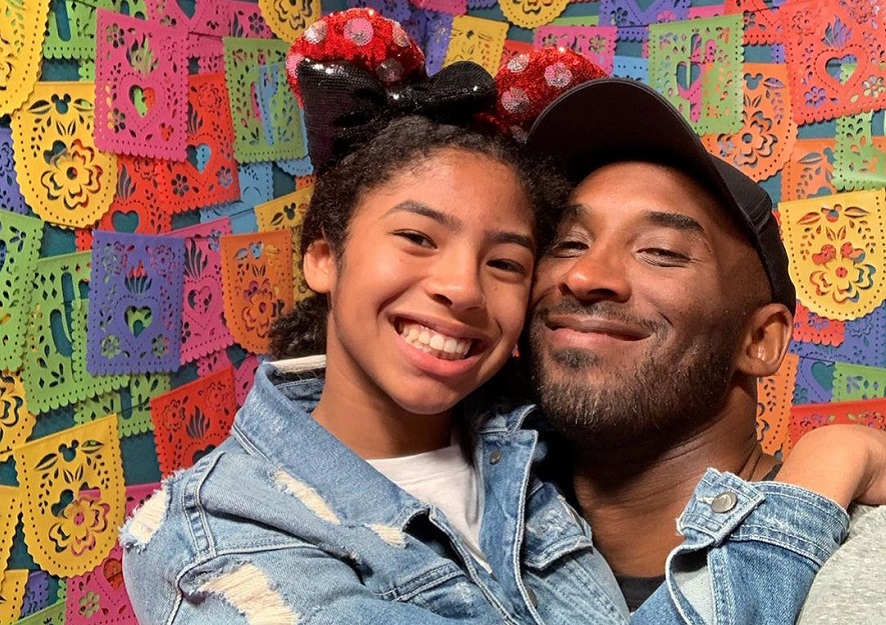 The brother of the helicopter pilot involved in the deadly crash that killed Kobe Bryant and his daughter, Gianna Bryant, alongside six other passengers on January 26, claims the retired NBA star knew the risks of flying in such weather.

According to New York Daily News, Berge Zobayan, in response to the wrongful death lawsuit that was filed against his deceased brother, Ara Zobayan, by Vanessa Bryant, claims the Bryant family isn’t entitled to any financial settlement from the pilot’s estate as the NBA star was aware of the risks involved.

“This negligence was a substantial factor in causing their purported damages, for which this answering defendant bears no responsibility.”

Zobayan’s estate was named as defendant in the 27-count complaint by Vanessa, which seeks compensatory and punitive damages.

Berge also argues that “any injuries or damages to plaintiffs and/or their decedent were directly caused in full or in part by the negligence, fault or wrongful conduct of third parties, whom this answering defendant neither controlled nor had the right to control.”

Vanessa Bryant filed the lawsuit against Fillmore-base Island Express Holding Corp. and Island Express Helicopters in Los Angeles County Superior in February. The suit alleges that Ara Zobayan was careless and negligent for flying when he knew the weather wasn’t good.

The Sikorsky S-76B helicopter was built in 1991 to carry VIPs like Bryant. When Island Express Holding Corp. of Van Nuys later bought the helicopter, it changed its tail number to N72EX. It is the same helicopter that transported Bryant to his final game in April 2016.

“Defendant Island Express Helicopters authorized, directed and/or permitted a flight with full knowledge that the subject helicopter was flying into unsafe weather conditions,” the lawsuit said.

The lawsuit further alleges that Bryant died “as a direct result of the negligent conduct of Zobayan” for which “the company is vicariously liable in all respects,” The Los Angeles Times reported.