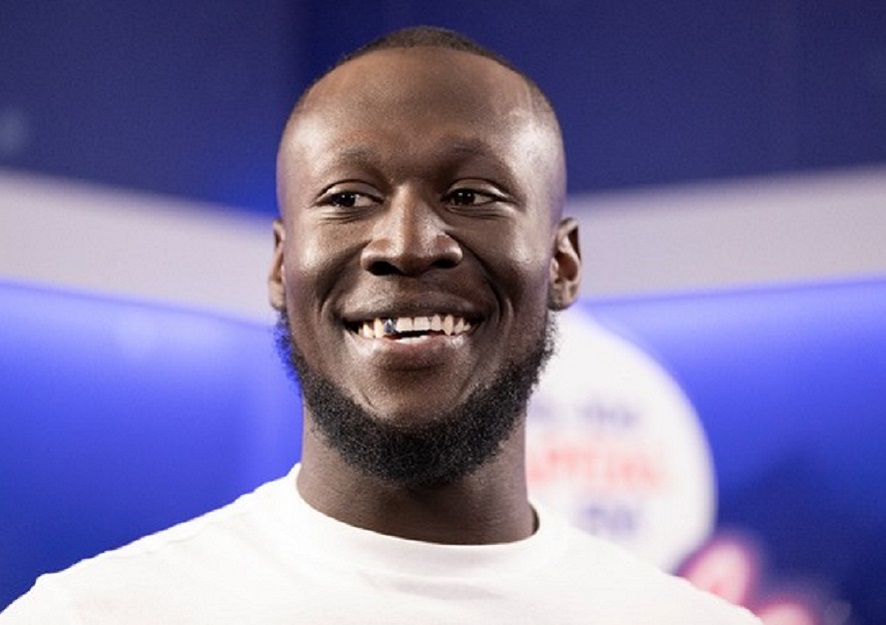 Ghanaian-British rapper Stormzy will spend £10 million or $12.5 million over the next years on issues that matter to Britain’s black population with specific regards to “racial inequality, justice reform and black empowerment”.

Announcing his intentions, the BET-award winner said his commitment was motivated by contributing his quota against “a racist system stacked against us and designed for us to fail”. Stormzy added that this was the “beginning of a lifetime commitment”.

“The uncomfortable truth that our country continuously fails to recognise and admit is that black people in the UK have been at a constant disadvantage in every aspect of life – simply due to the colour of our skin. I’m lucky enough to be in the position I’m in and I’ve heard people often dismiss the idea of racism existing in Britain by saying, ‘If the country’s so racist how have you become a success?!’ And I reject that with this: I am not the UK’s shining example of what supposedly happens when a black person works hard.”

Stormzy’s donation comes as Black Lives Matter protests have spread in major cities in the UK including London, Birmingham, Manchester and Cardiff. The rapper has been sighted at a march in London.

But his commitment to black causes go beyond this year.

In 2016, after the death of Alton Sterling and Philando Castille sparked protests in parts of the US, Stormzy said: “All I can do is urge everyone to do more, that’s what I’m going to do. Protest, march, donate, speak out, call out bullshit, build within your community, help those in need etc. Whatever it is that needs to be done.”

In 2019, too, the Vossi Bop rapper whose real name Michael Ebenazer Kwadjo Omari Owuo Jr., launched a scholarship scheme to fund tuition fees for two black students to go to the University of Cambridge.

The program paid for two more students in 2019, including the provision of a maintenance grant for up to four years of an undergraduate course.

Stormzy’s belief that the UK is inherently racist has also been a point he has never been shy to make and one for which he has been harshly criticized and racially abused.

Last year, Stormzy, was interviewed in Italy by the newspaper La Repubblica and was asked if there was racism in today’s UK society. He responded thus, “100 percent, definitely”.

The rapper then juxtaposed anti-black racism in Italy and the UK and said while the racism in the former is overt, in the UK it was “hidden”. He, however, feared that with the election of Boris Johnson, racist sentiments are becoming a bit more explicit.

But Stormzy’s assessment of racism did not go down well with many in the British public, especially those within the circles of right-wing politics.

Conservative analyst David Vance tweeted suggesting Stormzy “show respect and gratitude to the British people” for how far the rapper has come since he was birthed in London by Ghanaian parents.