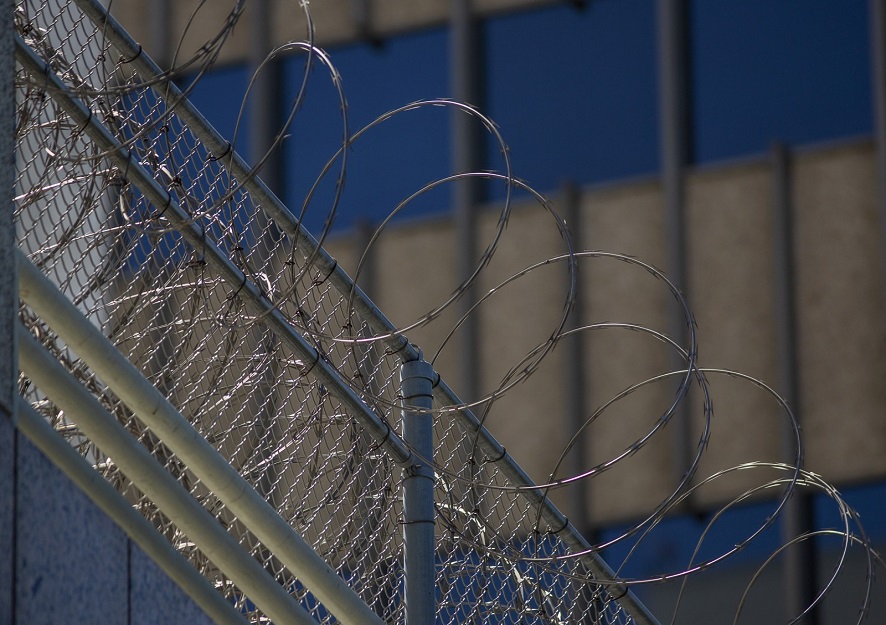 The Immigration and Customs Enforcement (ICE) was introduced
in 2003 within the Homeland Security to “prevent acts of terrorism by
targeting the people, money, and materials that support terrorist and criminal
activities,” according to Quartz.

However, conditions in the facility may not be the best and are “growing more dire and inhumane.”

Many people have lost their lives in the facilities and a recent death occurred on Sunday, December 29, 2019 when a French citizen and Angolan native died in the custody of ICE.

The 40-year-old was held at the facility as part of a crackdown on illegal immigrants. He lost his life at the Presbyterian Hospital in Albuquerque, New Mexico.

“An autopsy is pending to determine the official cause of death,” ICE said in a France 24 report, adding French consular officials have been notified and “are attempting to locate the next of kin”.

As of now, no information has been released about the dead detainee and it is uncertain what the cause of death could be, the exact location where he/she was detained or the duration of the detention.

There have also been reports of the death of Cameroonian Nebane Abienwi, 37, who died of a brain haemorrhage in San Diego, California in October.

In latter parts of October, Roylan Hernande-Diaz, 53, a Cuban apparently committed suicide while in ICE custody in Louisiana.

The death of Hernandez-Diaz raised “disturbing
questions about a system we know has failed to protect asylum seekers and other
immigrants in its care over and over again,” Human Rights Watch said.

About 10 adults have lost their lives at the facility while in custody in 2019 and about six children have been reported dead since President Donald Trump assumed office in 2017.

ICE still holds that it delivers “comprehensive medical care” to the people it detains in a statement to MTV News.

“All ICE detainees receive medical, dental and mental
health intake screening within 12 hours of arriving at each detention facility,
a full health assessment within 14 days of entering ICE custody or arrival at a
facility, and access to daily sick call and 24-hour emergency care.

“Pursuant to our commitment to the welfare of those in the agency’s custody, ICE annually spends more than $269 million on the spectrum of healthcare services provided to detainees.”

Since assuming office, Trump has gone hard on illegal immigration and he has rolled out different policies to check it.