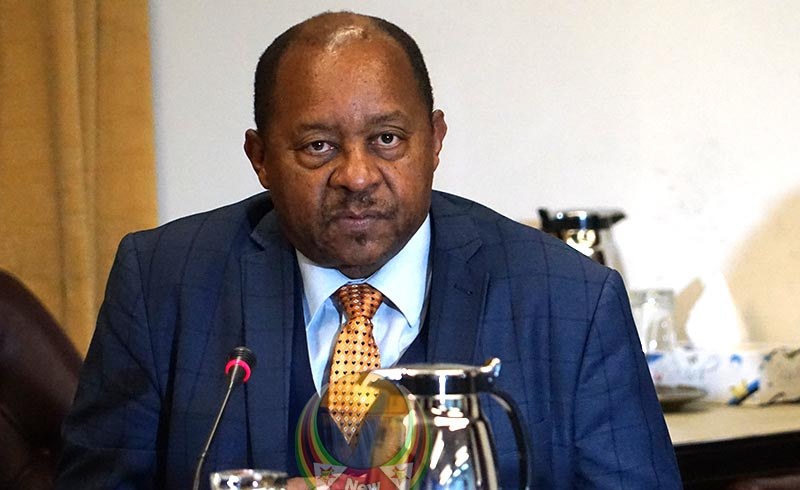 Zimbabwe’s vocal doctors have accused government of using millions of taxpayers’ money to import “unusable, second hand and refurbished equipment” which has not been of any meaningful use within local hospitals.

Earlier this year, government announced it had procured US$1 million worth of hospital paraphernalia from United Arab Emirates (UAE) and India.

But speaking in front of parliament building where the doctors had marched to hand over their petition to the country’s legislature, Senior Hospital Doctors Association (SHDA) vice president Raphael Makota said government purchased wrong hospital equipment which was not even working.

“This has resulted in acquisition of wrong equipment like a recent consignment that came through from India.

“The consignment of goods purchased from India using funds released directly from His Excellency President Mnangagwa brought systems, incompatible equipment, some of which was obsolete refurbished material.

Makota added; “As a result, the equipment is not even working. The procurement of equipment for use by people outside the places of use is the reason for acquisition of wrong equipment and stinks of corruption.”