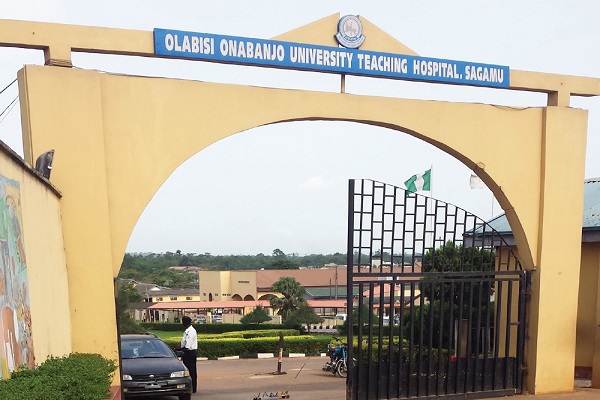 In a statement jointly signed by the caucus leader, Dr. Oiwoh Sebastine and the Deputy caucus leader, Sanni Taofeek to The Nation, said the doctors didnt deserve such tongue-lashing.

The statement titled: Ogun State Governor And Association Of Resident Doctors (ARD), OOUTH Sagamu: The Black And The White noted “for the avoidance of doubt and to place the records straight, the most noble profession of Medicine is a veritable and time proven repertoire of highly cerebral, emotionally matured, administratively astute and clinically sound Hippocratic progenitors as exemplified by our esteemed members in Olabisi Onabanjo University Teaching Hospital, Sagamu who are demanding for proper and adequate working conditions while keeping the interest of our most esteemed patients at heart always”.

According to the doctors, without going pedestrian, the demands by our members in the employment of the Ogun State Government is not out of place as these are all in line with international best practices needed for the care of the entire populace especially at this time of COVID-19 pandemic where Ogun state is one of the epicentres in Nigeria.

“The Federal Government and other State Governments have since ramped up the needed policies, plans and protocols to properly position our members at a vantage position for victory over this unseen enemy”.

“The aggrieved doctors however said surprisingly, owing to the utmost respect our members have for the seat of power in the State, our members had expected that His Excellency the Governor of Ogun State will carefully, holistically and with needed pragmatism look into the demands devoid of any emotional blackmail but the use of unprintable words by the Governor is in the least befitting of and unacceptable from the occupant of that exalted seat.

“While attempting to falsely drag our members into the apparent politicisation of the health of the populace, Mr. Governor went further to misinform the public that he has signed a Memorandum of Understanding with the doctors when such never existed”.

“The South West Caucus of the National Association of Resident Doctors (NARD) consisting all NARD members in Ogun, Lagos, Oyo, Osun, Ekiti and Ondo states is using this medium to show our solidarity  and appreciation to our members in the State for managing to provide necessary health services to the good people of Ogun State despite discouraging working conditions, inadequate facilities, poor remuneration and obvious provocations from the Government.”