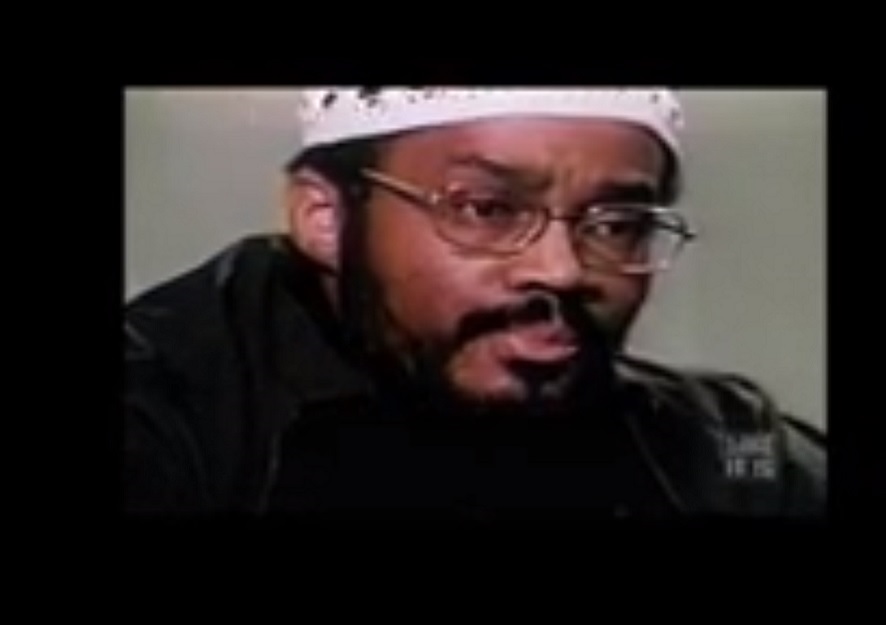 Malcolm X was speaking at an Organization of Afro-American Unity event at Manhattan’s Audubon Ballroom on February 21, 1965, when a group of men suddenly rushed to the podium and fatally shot him several times.

Three Nation of Islam members were held responsible for the shooting and convicted in 1966. Mujahid Abdul Halim (known as Talmadge Hayer and Thomas Hagan), Muhammad Abdul Aziz (known as Norman 3X Butler) and Khalil Islam (known as Thomas 15X Johnson) were sentenced to life in prison.

Aziz and Islam, for years, denied their involvement, a denial corroborated by Halim who swore in an affidavit in 1978 that the two were innocent. The three were eventually released after serving time.

Malcolm X’s death raised concerns across the country for leaders such as Martin Luther King Jr. and shocked the world considering he was such a charismatic leader. Despite his intense speeches in the past and call for racial separatism, Malcolm X became known as a champion of human rights from the moment he split with the Nation of Islam.

During an interview while in prison, Halim opened up on the motive behind killing his former Nation of Islam colleague in the full glare of the public and how it was planned and carried out.

Watch the video below: