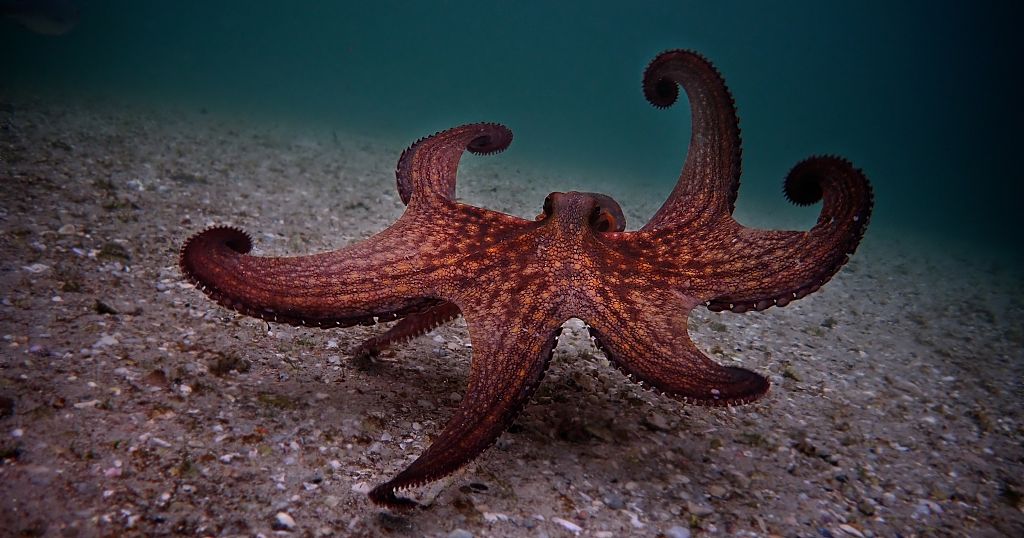 Off the coast of Cape Town, South Africa, the water holds an incredible love story between a man and an octopus.

Craig Foster, a renowned filmmaker, has been diving daily for many months to find his 8-tentacled friend, discovering a remarkably rich ecosystem that goes beyond basic human imagination.

“It has taken me almost 10 years to complete this project, although the main story is the result of an intense year that I had the privilege of living with this amazing octopus in the great forest of the African Sea, here at the tip of Africa.”

The filmmaker’s encounter with director Pippa Ehrlich has resulted in the production of much more than a typical nature documentary.

Documentary director, Pippa Ehrlich, shares her initial impression of the project, “I had been diving in Cape Town since I was 21 years old. By the time I met Craig, I had been exploring these depths for almost 10 years and thought I knew them like the back of my hand, but that first dive with Craig made me realise very quickly that he was looking at this place in a way that I had never seen before and that he could see details that I had never noticed before. And I knew it was a great story. During the rush, I realised that we had something very unique, something very powerful.”

Craig Foster hopes to bring underwater awareness to humankind with this project, “I am launching a real call to action so that the people and governments of the world become truly aware and take concrete action to take care of our living blood that is the sea.”

The documentary, ‘My Octopus Teacher,’ became available on Netflix September 7 and has already won several awards.