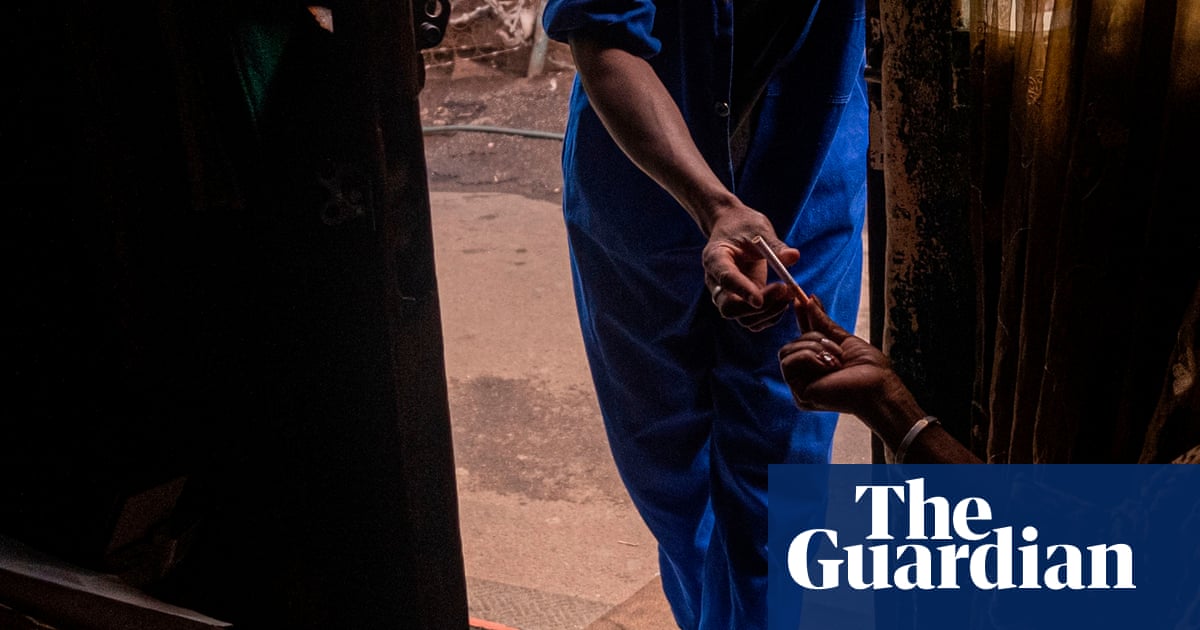 South Africa and Zimbabwe have stepped up border patrols in a bid to stop cigarette smuggling, which has boomed since Pretoria banned the sale of tobacco in March.

The country claimed smokers were more prone to Covid-19 – something that has been challenged by tobacco companies – but the illegal trade has increased, despite South Africa erecting a R37m (£1.7m) 25-mile fence across the border in April as part of its measures to curb the spread of coronavirus. Smugglers have been crawling through broken sections of the fence and taking advance of the particularly porous Beitbridge/Musina crossing point.

From Zimbabwe, there are more than 200 illegal entry points into South Africa where cigarettes are being sold from under the counter in shops or from people’s homes, with WhatsApp groups being used to market the business.

“We have arrested a number of people in connection with the smuggling of cigarettes. They are taking advantage of the porous borders and we have confiscated contraband,” South African police service (Saps) Limpopo province spokesperson Brigadier Motlafela Mojapelo told the Guardian.

“We have intensified our patrol alongside the SANDF,” Mojapelo said.

According to the Tobacco Institute of Southern Africa, the illegal cigarette market cost South Africa R8bn in lost taxes last year, and more than R40bn since 2010.

An investigation by the Guardian found that large consignments of cigarettes are moved by truck between the two countries.

At Mbare, a popular vegetable market in Harare, smugglers could be seen loading boxes of cigarettes on to trucks that are taking legal goods across the border to South Africa.

People who cannot afford to hire trucks risk crocodile attacks to cross the Limpopo, aided by villagers who act as guides to find suitable spots to cross, either by boat or on foot – the river is shallow at this time of year.

Peter, 38, from Beitbridge, who has been selling illegal cigarettes for more than five years, said the South African ban had presented a huge opportunity for many in the business.

“I cannot miss this opportunity to make more money. I have customers in many parts of South Africa who need my stuff. I am even failing to meet the demand, these are exciting times,” he told the Guardian.

“I have been caught once, but such is life and there is money to be made. South Africans like our cigarettes because of the quality … and high nicotine,” Peter said .

The average price for Zimbabwean brands is US$1.60 (£1.30) for 20 cigarettes, but South African smokers will pay more since the ban.

Norman, 40, from Harare, said: “Our customers are paying thrice the normal price for a box of cigarettes so whatever the risk, I’ll get my merchandise across.”

One tobacco operator told the Guardian: “People are making a lot of money through smuggling because they buy the cigarettes in the local currency which makes Zimbabwean cigarettes very cheap. During the second phase of the lockdown in Zimbabwe, cigarettes would disappear quickly off the shelves which shows that there is somewhere where they are being taken to.”

The Fair Trade Independent Tobacco Association (Fita) is pressing the South African government to lift the ban on the sale of cigarettes.

In recent court proceedings to try to get the ban lifted, Fita said ministers had failed to provide evidence that smokers were more prone to the coronavirus.

A recent study by the University of Cape Town researchers showed 90% of smokers had bought cigarettes during the lockdown, smokers who could not buy their usual brands had access to other new brands on the market, from Zimbabwe, Mozambique, Angola, the Democratic Republic of the Congo and China.

Police in Zimbabwe said they are investigating syndicates involved in the illegal trade, and have arrested several smugglers in transit.

“We have received information on purported smuggling involving individuals which we [have] under investigation. Patrols and surveillance are conducted jointly with other security services among other things to combat all forms of illegal activities including smuggling,” Zimbabwe police spokesperson Paul Nyathi told the Guardian.