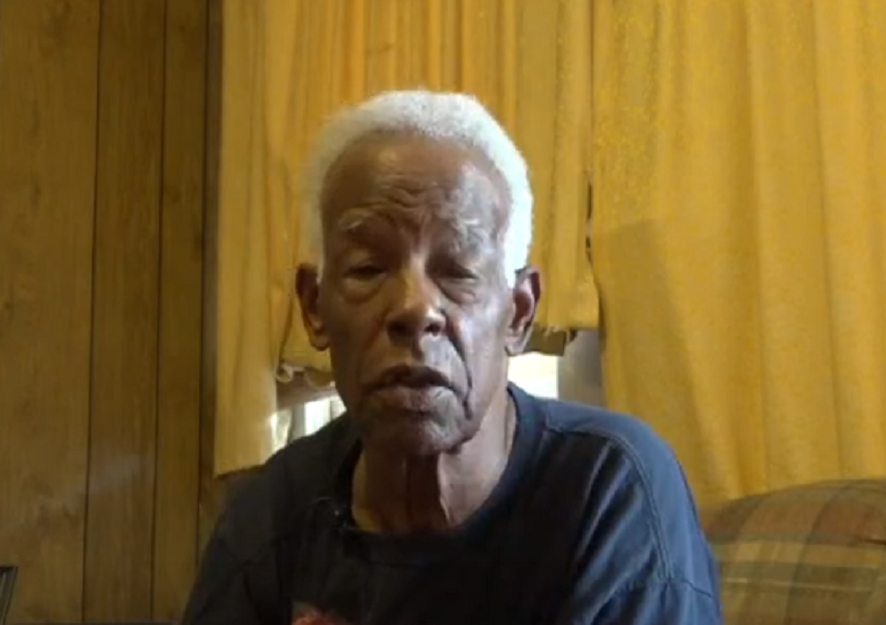 When the Beaumont Riot of 1943 was contained after hours of ransacking black homes and businesses on the flimsy claim of a black man raping a white, the society was even more polarized.

Given that destruction was caused to 200 Black businesses and 100 homes, emotions were raw but time does heal and so in 1973, a black man became Beaumont’s first black bus driver.

It wasn’t all perfume and smiles as his fellow white bus drivers wanted nothing to do with him as did the whites who used the bus. The leadership of the bus line has acquiesced because he had been threatened with another bus boycott and with Montgomery’s episode still fresh in the mind, Sonny Jones got the job.

Jones got the opportunity as the Alabama City Line was opening
up for integration and through the instrumentality of some pastor associates.

The integration had to also happen because 85% of the passengers who used the line were Black and given that what whites feared the most after bodily harm was injury to their business, Jones will start as a bus driver and retire as a mechanical supervisor giving some redemption to a city which had hopefully seen the error of its ways.