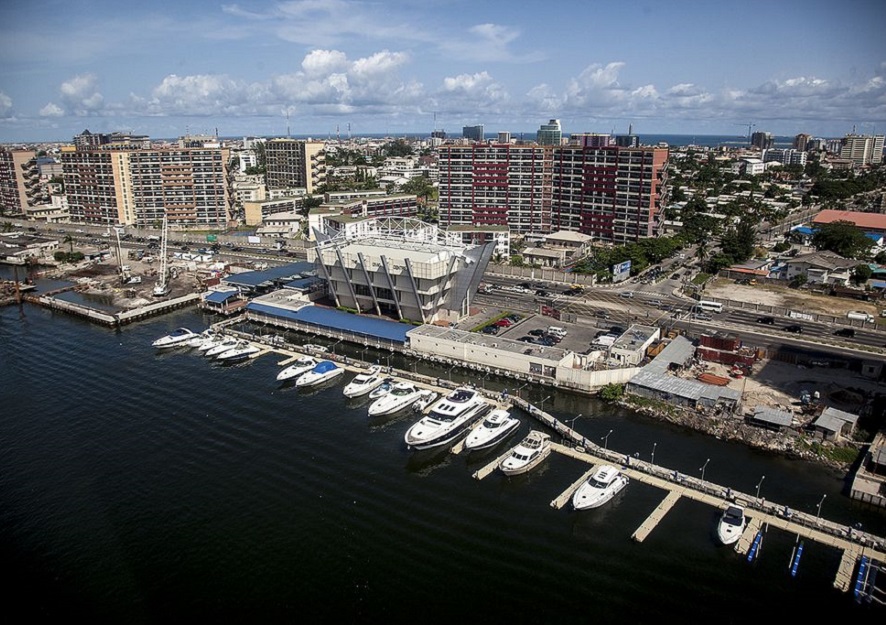 Nigeria, Africa’s most populous country and where one can find more Black people than in any other country on the planet, has a uniquely complicated colonial history.

The territory we now know as the country has been inhabited for at least, 3,000 years. The Iron Age Nok civilization of northern Nigeria dates back to about 1,500 BC, with evidence of settled life in the environs of Kaduna.

Archaeological findings pieced together show that by the 10th century AD, most of the modern country had been populated by the native peoples we know today. The over 100 major ethnic groups spread from Hausaland in the north to the Igbo peoples of central and southeast of the country to the Yoruba kingdoms in the south and southwest.

Then came the Europeans in the 16th century, the first being the Portuguese who reached southern Nigeria and named their settlement Lagos, Portuguese for “lakes”. At first, they traded in other goods other than enslaved people until the 17th century.

Southern Nigeria, parts of modern Niger and Togo as well as eastern Cameroon would come to be known as the Slave Coast, serving as a major trading post in the Transatlantic slave trade. The British, the Dutch, the French and the Portuguese satisfied commercial demands in faraway colonies by securing slaves in that part of the of world.

At the beginning of the 19th century, Britain, having won Europe’s three-way seafaring battle against the Dutch and the Portuguese, used its political muscle to make sure that when Europe carved up Africa, Britain obtained territories around the Niger river.

Beginning from 1852, Britain initiated efforts to colonize what is now Nigeria. The British entered into treaties with tribal chiefs and ethnic overlords under the pretense of trade and protection.

The post-slavery Nigerian economy was good for its palm oil. Sir George Dashwood Goldie, a British businessman and administrator, made sure of that.

While the crown was in charge of many of Britain’s colonies in the 19th century, what was to be Nigeria was the venture of private capital.

In 1879, Goldie formed the United African Company (UAC) while he took control of the Lower Niger River. Owing to less-than-honest agreements with the native landowners, Goldie cultivated palm to feed the many factories springing up in Britain during the Industrial Revolution.

Nigeria, and other colonies, were opportunities to amass profit at a vastly disproportionate expenditure. It was profit for its sake and that is why by 1886, Goldie had started moving inwards into River Niger and Benue, which was against the verbal agreement he had made with the native chiefs.

In 1897, journalist Flora Show of the Times of London, writing about the incursion made by the UAC, described the territory as Nigeria, after the Niger river. The Niger itself is thought to have been named by the Touareg although this is inconclusive.

The UAC, which became Unilever, was forced to sell much of Nigeria to the British government in 1899 for £865,000. It was a transaction in the interest of both parties – the Company could get on with profiteering without pretending it could colonize successfully while the British government secured a territory for raw materials for next to nothing.