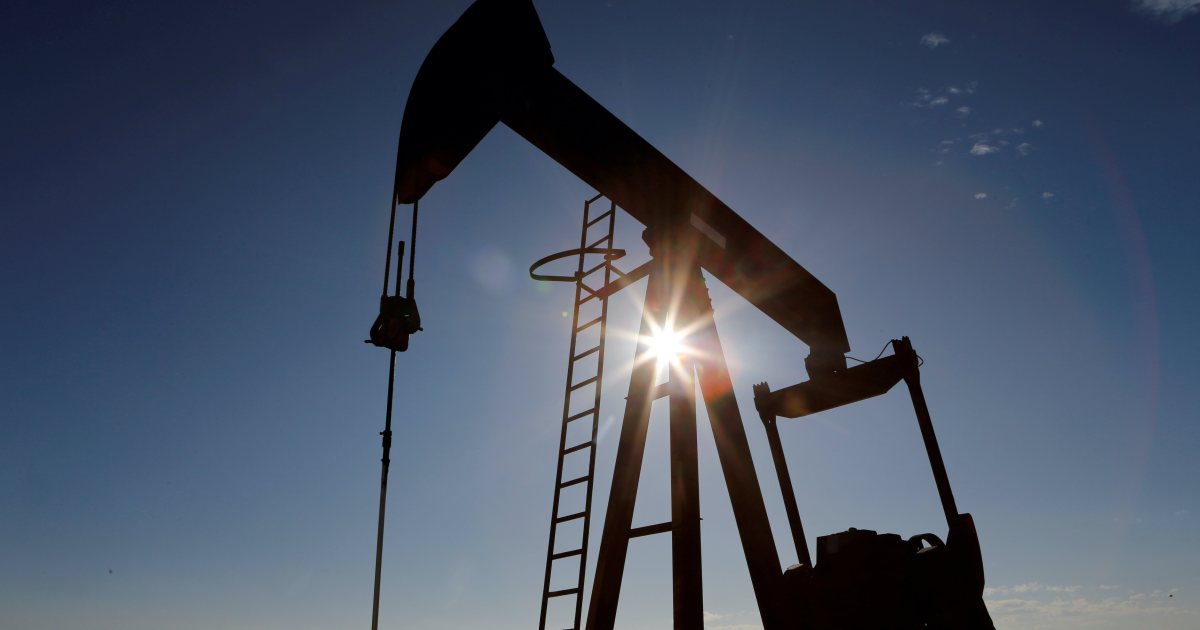 The world’s public development banks pledged to fight climate change but shied away from agreeing to phase out fossil fuel investments.

The world’s public development banks on Wednesday pledged to align their financial firepower with the Paris Agreement on climate change, but avoided a firm commitment to phase out fossil fuel financing.

As a source of funding for many large infrastructure projects, including in the energy sector, public development institutions are key to efforts to steer finance away from fossil fuels and into low-carbon projects.

Together, such institutions invest around $2.3 trillion each year – equivalent to 10 percent of all global investments from public and private sources.

At a green finance summit organised by the French government, the world’s 450 public development banks said they would “increase the pace and coverage” of investment in renewable energy, energy efficiency and clean technologies.

However, the group stopped short of pledging to phase out fossil fuel investments, a step announced last week by a smaller group of European development banks, while the Asian Development Bank (ADB) refrained from signing the declaration.

The group said it would work towards adopting a tougher stance on the narrower issue of investment in coal – responsible for a large share of the world’s carbon emissions – in time for the next round of United Nations Climate Change Conference (COP26) talks in Scotland in 2021.

“We will consider the range of fossil fuel investments in our portfolios, avoid stranded assets, and work towards applying more stringent investment criteria, such as explicit policies to exit from coal financing in the perspective of COP26,” the group said in its declaration, seen by Reuters news agency.

Remy Rioux, chief executive of the French Development Agency (AFD), told Reuters the final declaration – the first-ever such joint statement by the world’s development banks – should prove a springboard for more action.

“We pushed for the most ambitious text and I think the results are fantastic,” Rioux told Reuters.

Despite the prospect for the pledge to be toughened over time, sources spoken to by Reuters said it had been watered down, compared with a previous draft dated July.

That had included a clearer commitment to “develop explicit policies to exit from or reduce fossil fuels investments.” This would have covered all fossil fuels – including oil and gas – while the final version only explicitly targets coal.

Two sources told Reuters that the weaker wording was partly the result of pressure from Asian lenders. Some, including the Japan International Cooperation Agency (JICA), were even concerned about the language in the agreed declaration, they added.

A spokeswoman for JICA declined to address that point but said it had negotiated in line with the country’s recent pledge to be carbon neutral by 2050 and would sign the declaration.

The ADB said it would not sign it at all.

“ADB supports many of the elements of the Summit Declaration but will not be signing it, as it contains policy commitments that have not yet been deliberated by the ADB Board,” said Woochong Um, the director-general of ADB’s Sustainable Development and Climate Change Department.