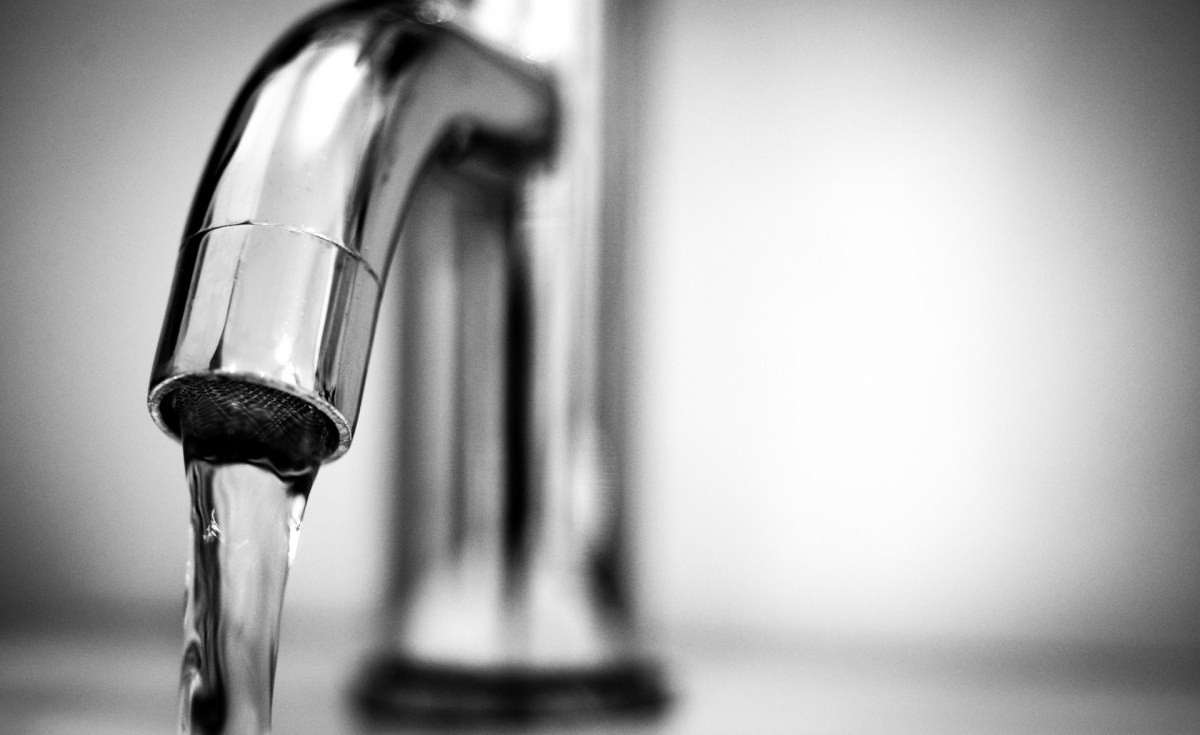 Water consumption for the same period increased to 676 million litres per day.

Consumption the previous week was 662 million litres per day.

“Although the bulk of the region’s rainfall traditionally falls between May and June – so it is still too early to read much into these statistics – rainfall in 2020 to date is lower than the long-term average between January and April,” said Xanthea Limberg, mayoral committee member for water and waste.

“Water consumption is also well below the long-term average, so low rainfall is not a significant cause for concern. However, the possibility that the drought may not be over does warrant a reminder that we need to remain aware of water restrictions.

“Reacting quickly and effectively to changes in water restrictions is the most important intervention during drought periods,” said Limberg.

In March, the City of Cape Town temporarily suspended water restrictions for those in arrears with their municipal accounts because of the Covid-19 outbreak.

In a statement, the City announced those who were in arrears and facing debt management would no longer face new water restrictions.

“The City urges customers to accept this temporary action in good faith and to continue to use water sparingly, and only for health and hygiene purposes.

“At the same time, customers must continue to pay for services to ensure the City remains financially healthy and is able to provide the necessary services especially during this time of crisis.”

Cape Town experienced a severe water shortage from mid-2017 to mid-2018 when water levels hovered between 15% and 30% of the total dam capacity.