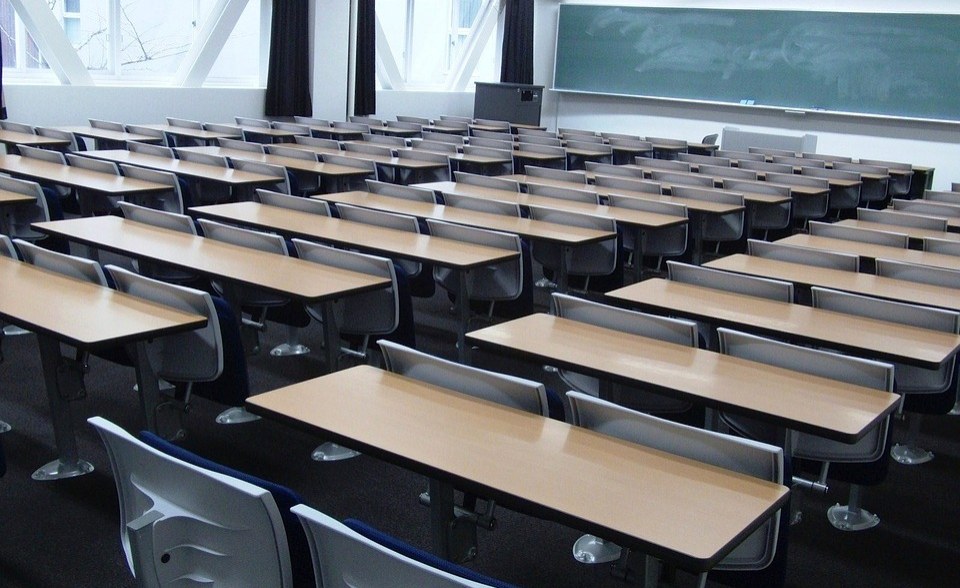 Eleven grade 1 learners dropped out of the Tuguva Combined School in the Kavango West region, since last week Monday when the school ran out of meals through the school-feeding programme.

Acting principal at the school, Petrus Nambara told Nampa in an interview on Wednesday that the school used its last bag of maize meal last week Monday and since then the school recorded a large number of absenteeism in grades 1-4.

He said 11 learners in grade 1 did not attend school after realising the food was finished while three to four learners were absent from other grades, adding that when the school has food learner attendance is 100%.

“The government gives food every term but the school last received food in May this year, and because of the school’s concern over learner absenteeism, we in the meantime decided to source food from willing members of society,” Nambara explained.

The owner of Mbambi Farming, Hendrik Lock, is one of the community members who donated meat and cabbages to the school, while others donated maize meal. Nambara said the school did not inform the Directorate of Education in the region as they were expecting to receive the next consignment at the end of October.

Director of education in the Kavango West region Teopolina Hamutumua yesterday said the directorate ordered food for first and second terms only as they were not sure when schools were going to reopen after the Covid-19 lockdowns.

She said the warehouse still has food and instructions will be given for food to be taken to the school.

Hamutumua noted that the lack of food at the school is not because the government cannot afford it, but because of lockdown regulations put in place on account of Covid-19.