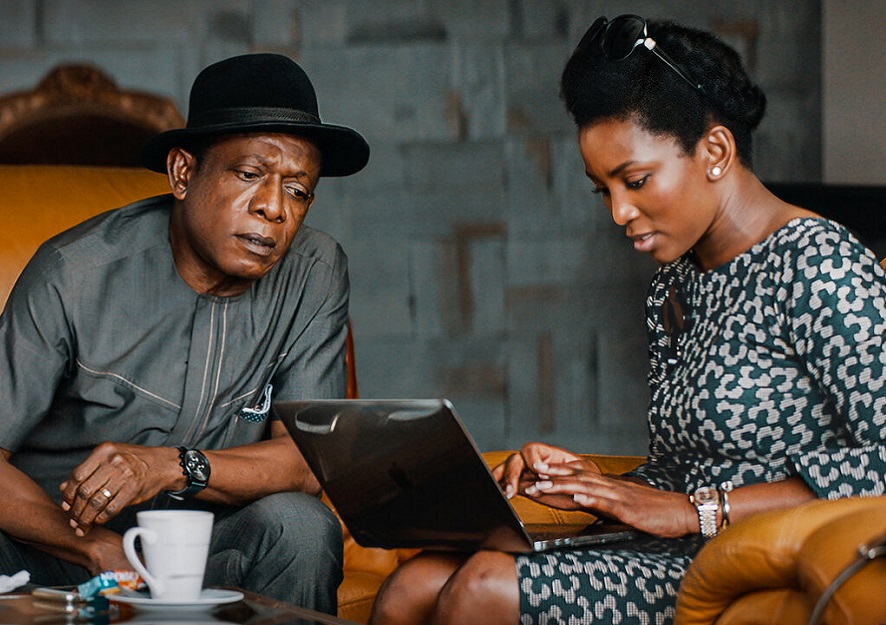 African film culture has evolved since its inception. Unlike years gone by where the African movie scene was filled with videotapes or CDs of foreign movies, today more African filmmakers are producing stellar content that is patronized by people and Netflix is here for it.

The giant streaming platform is investing massively in the international film industry and Africa is not left out. Unlike previous projects like its Strong Black Lead initiative that was launched in 2018 to highlight Black stories, the Made By Africa, Watched By the World initiative takes a new direction entirely.

Now, there’s more African content ranging from films to shows on Netflix, and the Made By Africa, Watched By the World initiative comes in to give a platform to new original content showcasing talent from across the continent.

“Have you ever had someone tell your story, take your voice … and replace your face until no one else can see or hear you?” this question was posed by Genevieve Nnaji, a Nigerian actor/director at the introduction of the new initiative.

Africans have brilliant and amazing stories to tell that touch on all the genres out there but often the narrative is voiced by others instead of Africans themselves.

This time around, the stories will be by Africans, and Netflix is giving it the needed avenue so the international audience can know the true narrative and not the misconstrued ones sometimes portrayed by the media. The streaming giant has bought already produced content and is also filming original Netflix TV shows and films.

Here are some must-watch African films to stream on Netflix. Whether you want a good laugh, in the mood for a romantic night in or you don’t mind getting a few thriller or horror chills, there is something for you.