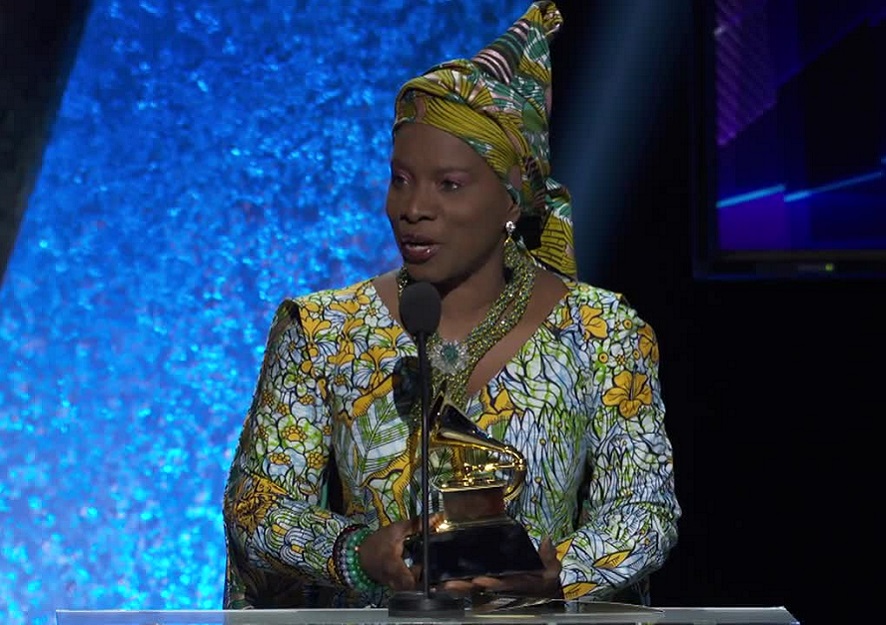 The “best world music” album category first introduced to the Grammys in 1991 will now be “best global music” album to avoid “connotations of colonialism”, the Recording Academy said.

In a statement, the organization said they held discussions with artists, ethnomusicologists, and linguists from around the world who said it was ideal to update the best world music album category toward a more relevant, modern, and inclusive term.

“As we continue to embrace a truly global mindset, we update our language to reflect a more appropriate categorization that seeks to engage and celebrate the current scope of music from around the world.”

The Recording Academy continued that “the change symbolizes a departure from the connotations of colonialism, folk, and ‘non-American’ that the former term embodied while adapting to current listening trends and cultural evolution among the diverse communities it may represent.”

In 1987, the term “world music” was originally coined in the UK “to help market music from non-western artists,” according to a report by the Guardian. In four years, the Grammys created the best world music album category with the first winner being Mickey Hart’s Planet Drum in February 1992. This year, the category was won for the fourth time by Beninese singer Angélique Kidjo for her album Celia.

The category’s renaming is just one of the many changes made by the organization this year. In June, the Grammys said they were dropping the term “urban” from their awards show following criticism from Black artists. The organization said at all future Grammy Awards ceremonies, the “Best Urban Contemporary Album” category will be replaced with “Best Progressive R&B Album.”