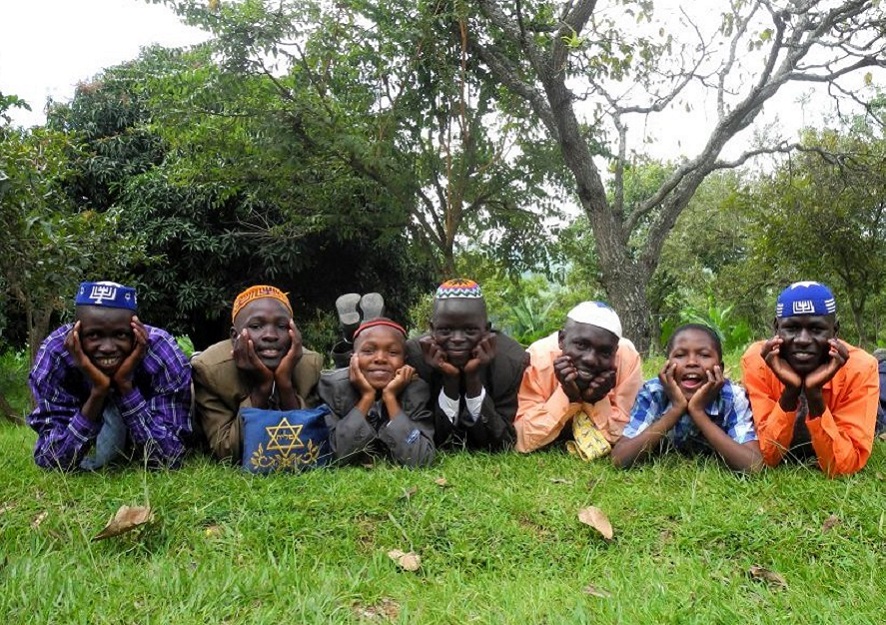 It was all joy last year when the Abayudaya, a small Jewish community of around 3,000 located near the town of Mbale in eastern Uganda, celebrated 100 years of its founding. Somewhere in 1917, its founder, Semei Kakungulu, embraced Judaism after reading a Bible.

Kakungulu is said to have led many lives in Uganda. He was a guerilla leader, a chief, an elephant hunter, a border warlord and a British ally in military campaigns. During the 1880s, a Protestant missionary converted him to Christianity and taught him how to read the Bible in Swahili.

Gradually, he began rejecting all the forms of biblical religion that had been introduced to him and started focusing more on the Hebrew Bible and Judaism. By 1919, Kakungulu, who was then one of the toughest soldiers the British ever hired to fight their colonization wars in Uganda, became a self-proclaimed Jew, an Omuyudaya.

He had decided to concentrate more on his faith after falling out with the British, especially when they did not grant him his ambition of becoming the first King of Busoga Kingdom (one of five constitutional monarchies in present-day Uganda).

Kakungulu began having followers and producing children. These children also raised Jewish-identified children, who ultimately met white Jews. These white Jews then helped the Abayudaya (which translates as “People of Judah”) become more universally accepted as Jewish, according to a report.

But things turned sour for the Abayudaya after the death of Kakungulu in 1928. Apart from leadership struggles and disagreements over theology, the Abayudaya began facing persecution in the 1970s under the regime of former Ugandan dictator Idi Amin. Several hundred thousand people are believed to have been killed during the eight-year regime of Amin, who has since been renowned for the wrong reasons.

Famously anti-Semitic, Amin, right after coming to power, outlawed Judaism from Uganda and destroyed all the synagogues in the country, including the first Namutumba synagogue that was built in 1919, a report by Jewish Museum London said.

Under his nightmarish regime, the Abayudaya had to hold services in caves and bushes until Amin was overthrown and freedom of religion was restored in the country, the report added. In 1979, the same year he was toppled, a new Namutumba synagogue was built for Abayudaya worship services. From then, the Abayudaya started gaining financial and religious support from emissaries, who even paid for Gershom Sizomu Wambedde, now the Chief Rabbi of the Abayudaya, to travel to America to train to be a rabbi.

While in America, Wambedde, who is also now a Ugandan member of parliament, met the president of the United States before coming back to lead his people and then contest to enter his country’s lawmaking house.

Today, the Abayudaya, who are spread among six villages in the area surrounding Mbale, go about their daily activities while committed to traditional Judaism. Still not well known in Uganda, they observe the Jewish day of rest (the Sabbath), ritual slaughter, read Torah on Mondays and Thursdays, and study text regularly. The community has also established two schools — the Hadassah Primary School and the Semei Kakungulu High School — to enable the youth to learn Hebrew and Judaism.

Recently, the Jewish Agency for Israel, the largest Jewish nonprofit organization in the world, unconditionally recognized the Abayudaya as Jewish. Still, the Interior Ministry of Israel is yet to recognize the Abayudaya as Jews largely because they didn’t convert under Orthodox rabbis.

The Times of Israel reported in 2018 that “most of the Abayudaya were officially converted between 2002 and 2008 under the auspices of US Conservative rabbis. They are not recognized as Jewish by Israel’s chief rabbinate, but according to the Law of Return, should be automatically eligible for citizenship.”

In 2018, the Abayudaya made progress in terms of their connections with Israel when they sent their first group of young people to the community to Israel for a Birthright trip. The following year, it was reported that Israel’s High Court had agreed to hear a petition from an Abayudaya man who wanted Israeli citizenship but was denied.

The following is a video about the Abayudaya: