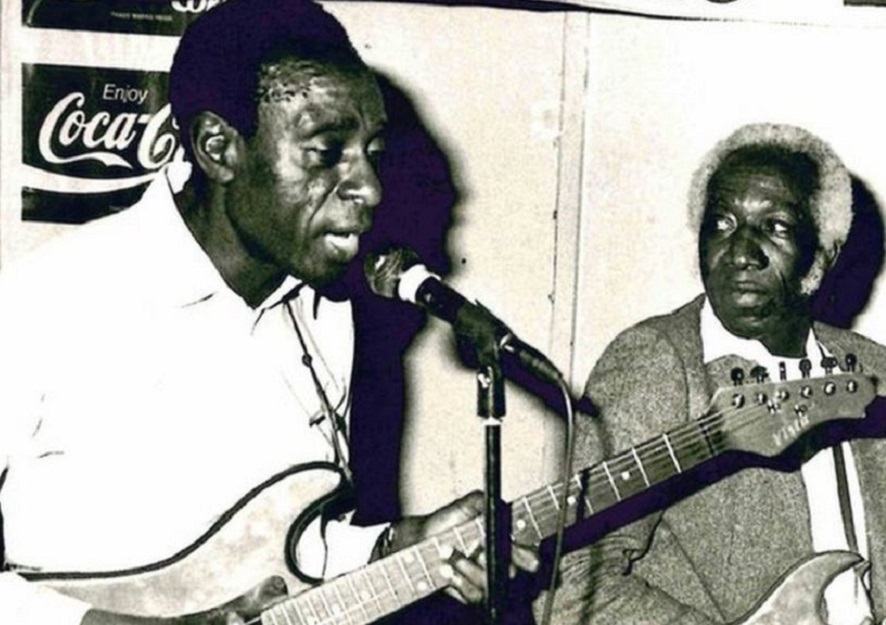 For John Nzenze, fame came early, and even before his country Kenya won independence from the United Kingdom, Nzenze was churning out what could fairly be described as pop songs in his days.

Born in 1940, Nzenze was one of the few artistes who shaped the sound of Kenyan music from the 1960s, introducing traditional melodies to foreign rhythms. Together with the likes of Peter Akwabi, Daudi Kabaka and George Mukabi, who died in 1963, Nzenze pioneered what was known as twist music.

Kenyan twist music is named according to the twist dance style very popular among southerners in the United States. The history is a bit blur on how the twist dance was introduced into Kenya although the best theories suggest that British colonizers must have taken it to East Africa as one of those ballroom dances at state functions and entertainment centers.

Nzenze’s twist music was accompanied by exactly the twist dancing you may know. But the degree of originality to the sound the Kenyan musicians invented cannot be underemphasized.

Angelike by Nzenze, released in 1961, still stands today as the most iconic twist song. Angelike is a song that set Nzenze upon the path to greatness.

In 2015, he told BBC Swahili: “Music pays, once you get to a certain level, it pays… Angelike took me to many countries.”

Nzenze founded a band, Air Fiesta Matata, in 1968. The band toured Asia and the UK as well as many more African countries. Indeed, some of the band’s members were Congolese from the DRC who had settled in Kenya as refugees.

Nzenze’s songs were usually about love – what makes it great and what makes it hurt. He was a soulful writer who spoke to the realities of such things as breakups, love triangles and getting to be with the woman you love.

“If you don’t make a woman happy, your music won’t have much value. If a woman loves your song, even the men will love it. We were young and we were clothed in love,” Nzenze reportedly said once.

He continued to sing later in his years, still sticking to his preferred live music performances. Nzenze was a man who took pride in maintaining an interest in music beyond producing quick-vanishing hit songs.

His 2014 performance at the Smithsonian Folklife Festival in the United States was the last major event at which Nzenze sang.

In 2020, he died of prostate cancer, much to the sadness of a continent that he had captivated with what Kenya’s Deputy President William Ruto called “creative and a talent beyond spectacular, a true and original voice”.