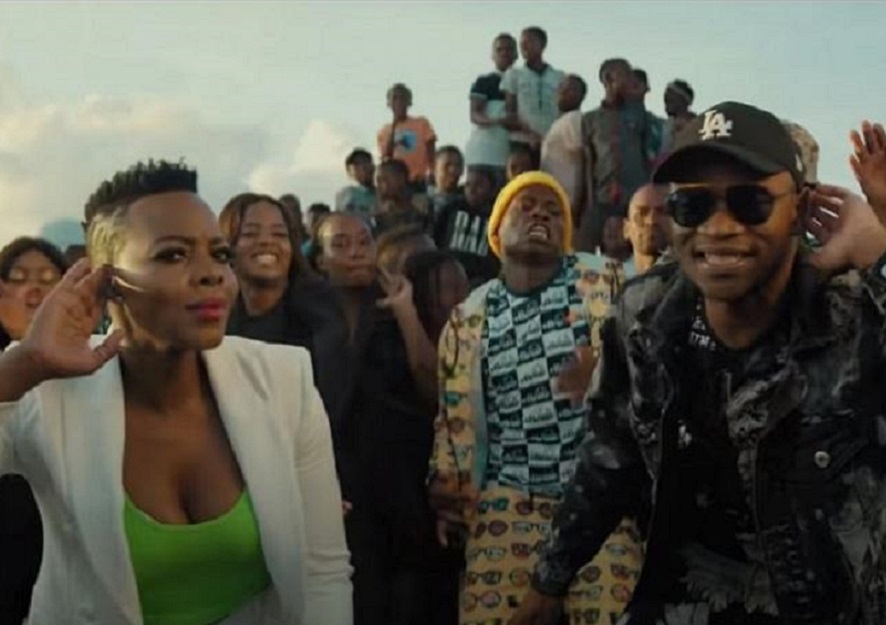 When South African record producer and artiste Master KG says global reception to his song Jerusalema has been nothing short of a “dream come true”, it is a very believable sentiment.

On Tuesday, Shazam, the audiovisual identification app, announced that Jerusalema had become the most sought song by users of the app. The song has been Shazamed more than 4.5 million times.

Global recognition these days does not also come better than when legendary superstars like Cristiano Ronaldo and Janet Jackson post videos and captions on social media in celebration of your song. Master KG, whose real name is Kgaogelo Moagi, knows all of this and he is thankful.

“It is a dream come true, priceless. Even when you win all these awards the feeling doesn’t diminish. I am asking myself ‘is this really me, God is great’”, he said in a recent interview with Business Daily Africa.

The conditions in which Jerusalema has thrived can seem somewhat fortuitous. With a global pandemic that forced – and continues to force – most people to live their lives vicariously through the internet, a good song was presented with the most favorable opportunity to be heard.

It is a bit like what happened with the Ghanaian pallbearers who fascinated social media users worldwide with their unique style of dance-carrying coffins at Ghanaian funerals. People had time on their hands to send and receive distractions from the coronavirus.

But that does not fully explain how Jerusalema became successful. For one thing, when the song was released nearly a year ago on November 29, 2019, with a YouTube video in December, it was rather well-received in South Africa and other parts of the continent even before the coronavirus struck.

By February 2020, it was a modest continental hit and many had begun to wonder who the song’s artiste was. He was not one of the famous names and initially, some even felt it was Nomcebo Zikode’s song since she provided the vocals as Master KG ad-libbed.

Jerusalema is a song of Christian prayer; Jerusalema, ikhaya lami means “Jerusalem is my home” in Zulu. So how does a gospel song become so huge that no one seems to care about its religious bias?

Well, that’s because everyone is dancing to the upbeat sound. South Africans categorize Jerusalema as Limpopo house music, a kind of fast-paced dance sound that originated from Limpopo in northern South Africa.

Writing for New Frame, Lloyd Gedye described Limpopo house as “a melting pot of South African house sound, including the bubblegum pop of the 1980s and the cultural riddims and melodies of the Pedi, Venda, Tsonga and Shangaan people in the province.”

The other Limpopo house song you might have heard is Sho Majodzi’s John Cena, which was also a favorite of many beyond South Africa.

In pushing his song to a global audience, Master KG launched a dance challenge, encouraging people to take to the dancefloor with Jerusalema. This was truly the boost the song needed because in a matter of a few months from December, the song had more than 30 million views on YouTube.

Today, the views are more than 126 million.

KG also believes the remix to the song with Nigerian Afrobeats star Burna Boy also contributed to the song becoming the mega hit it is now.

“Most of the time remixes will kill a song but with this one with Burna Boy I think God was on my side because it the remix took the song to another level,” he said.

For now, the 24-year-old musician is soaking all the praise in from Jerusalema. But he also has his mind on a future project he hopes would be equally received.