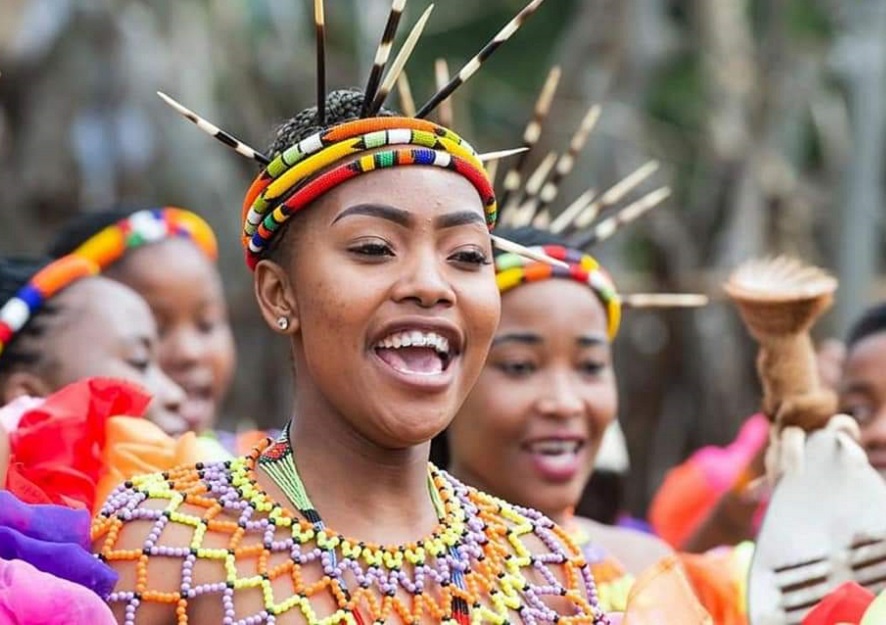 Colonization did not allow African nations to organically form and take on identities symptomatic of a peoples’ values and history. European politicians, having arrogated to themselves the right to split the continent, also determined the future of nations in Africa.

The Berlin Conference of 135 years ago set Africans on an irreversible path.

Many historians caution against overemphasizing the significance of Berlin for Africans. Indeed, it is quite common to read among scholars that the conference was a diplomatic tactic Germany took as part of reinventing itself as an imperial power.

But the conference set Africa on an irreversible path. It has irrevocably shaped the lives of over one billion people on the continent.

Kingdoms and empires founded by ethnic groups were arbitrarily separated allowing for some groups to be present in more than one country.

This centuries-old division of common peoples has been the remote cause of most ethnic clashes. Unfortunately, unscrupulous African politicians have tended to add salt to the injury of disconnectedness.

We take a look at some of the biggest ethnic groups on the continent affected by the scramble for Africa. Note that all of these are present in more than two countries.