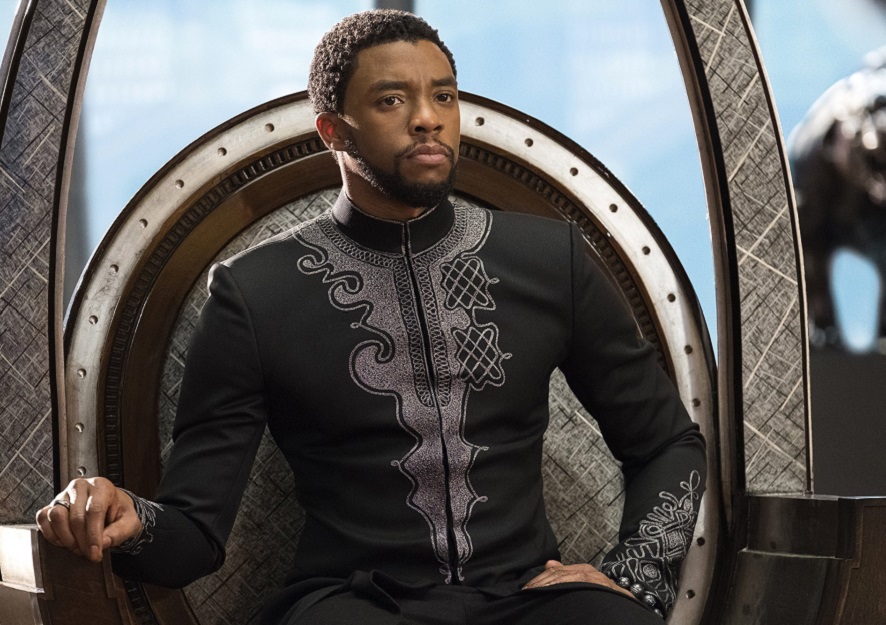 Three days since his unexpected demise, Chadwick Boseman, continues to be mentioned in adulation and reverence for his exemplary life as a faithful friend of many and a box-office shattering reputable actor.

Boseman’s 17-year career saw him play some iconic Black figures including Thurgood Marshall in Marshall, James Brown in Get on Up and Jackie Robinson in 42. Of course, it was with the 2018 commercial and imaginative success Black Panther that Boseman announced himself to the world.

The flame of Boseman’s global stardom burned fiercely and sadly, for a short while. But the part of himself that he left with us is a vision conjugable by the century-old political theory we can call Black Power ideology.

Boseman’s T’Challa was an idealized indefatigable Black protector of Black people but was also a complex man harboring doubts that bordered on Imposter Syndrome. He was open to collaborating with outsiders who respected him and he was a progressive thinker prepared to undo tradition in pursuit of universal good.

In the last two years, so much has been made of the fictional country of Wakanda and the invitation to hope that it sends to people of African descent. But what remains to be said is that if Huey P. Newton and the Black Panthers could envision a warrior philosopher-king, Boseman’s T’Challa would be it, if not the closest.

For the avoidance of doubt, the intellectuals in the communitarian-left Black Panther Party did not speak or write of a king or a monarchy. This is no surprise because the autocracy of kings and the purpose of the Panthers’ mission could not be further apart.

But the audacity of my argument lies not in the monarchical character of our protagonist. Rather, it lies in the leader T’Challa, the one who epitomized all the sorts of values and attitudes necessary for his people to prevail.

If the Panthers could look into the future from the 1960s and 1970s, they should be okay with a T’Challa-like leader of an African country or ever the United States.

It was T’Challa who told the conservatives at home that they were wrong “to turn your backs on the rest of the world!”. He cautioned against inward-looking politics of “the fear of discovery [stopping] us from doing what is right”.

He was an idealist who vowed that Wakanda will “work to be an example of how we, as brothers and sisters on this earth, should treat each other”.

T’Challa spoke timeless truth in a scene when he addressed the United Nations General Assembly:

“Now, more than ever, the illusions of division threaten our very existence. We all know the truth: more connects us than separates us. But in times of crisis the wise build bridges, while the foolish build barriers.”

Anyone familiar with the Ten-Point Program can tell T’Challa would be welcomed into the fold of the Black Panthers. But why should anyone suggest that a fictional hero is a necessary ally of a much-maligned Black nationalist movement?

The guns that were aimed at the Panthers by state power were real but T’Challa’s superhuman fighting prowess is imaginary. What therefore is the point of identifying with this imaginary friend?

Maybe because out imaginations can be so powerful that they bring forth actual consequences. When the Panthers themselves spoke of self-evident truths, the epistemic value of that assertion was hinged on the imagination of commonality and universality.

What Boseman did with Black Panther was to personify the imaginary values of egalitarianism, humanity, and service. He put content to a form very similar to what the Panthers hoped for in the Program.

Indeed, Boseman personally sold Black Panther as a movie with no villains. In an interview with Trevor Noah in 2018, the actor defended Killmonger as a well-intentioned responder to the pressures of oppression.

Killmonger was “a hero in his own story”, said Boseman. In a way, this was him giving credit to all those often dismissed as radicals and revolutionaries, something the Panthers would all too well know.

We have Boseman and director Ryan Coogler to thank for an amazing project. One can only hope Boseman got as many of his flowers as he could smell while he was alive.