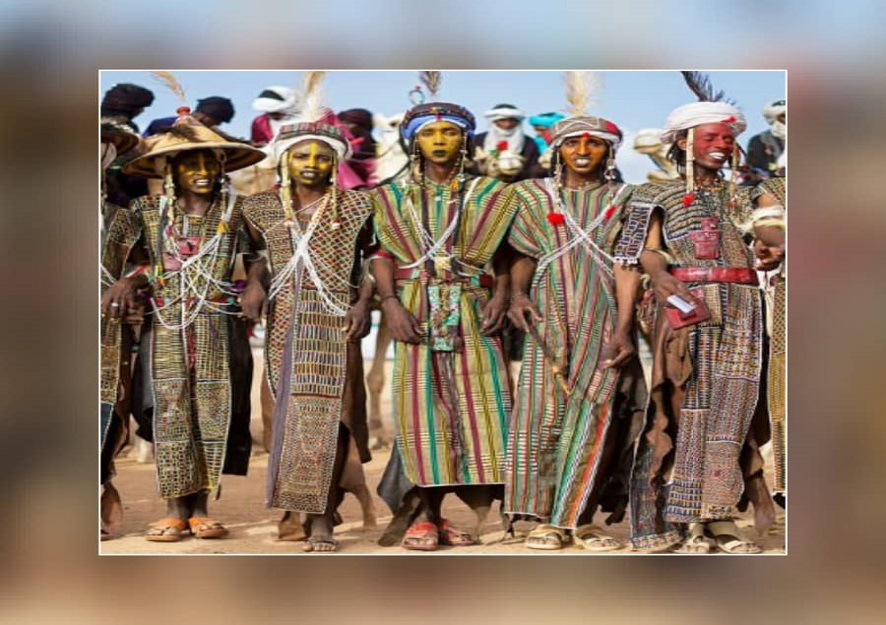 Although as artisans, the Fulani have produced hand crafted baskets and mats, musicians, beauticians and entrepreneurs. They are undoubtedly known for their nomadic lifestyle and skill in herding cattle, often traveling from one region to the next looking for good pasture. That movement has been a source of tension in many African countries where their presence is significant.

As one of the largest and culturally diverse groups in Africa, the Fulani people have significant numbers in West, Central and Eastern Africa. In Western Africa, they are estimated to be 20 million strong spread across Ghana, Nigeria, Cameroon, Sudan, Chad, Guinea and Mali.

As to their origins, legend holds they come from the Arabian Peninsula (de St Croix 1945), and migrated south-west to Senegambia. From Senegambia, they moved eastward, crossing several Sahelian and Sudanian zones, to the Red Sea (Frantz 1981).

Another account holds: “The Fulani, a people of obscure origins, expanded eastward from Futa Toro in Lower Senegal in the 14th century. By the 16th century they had established themselves at Macina (upstream from the Niger Bend) and were proceeding eastward into Hausaland.”

In appearance, they are light-skinned with curly hair, pointed nose, thin lips, and slender statue (Stenning 1959). The women are also noted for artistic hairstyles. Among the Pastoral Fulani, baby girls are given amulets for fertility and boys for virility.

The intricate skill of shepherding the herd with a stick is handed from one generation to another. They are even said to be able to communicate with the cattle. The Fulani women are well travelled, trekking long distances on foot sometimes with their male counterparts and cattle in search of pasture. The women often sell cow’s milk as fura de nunu and handmade products made from herbs and oils to grow hair.

Very adept at absorbing other cultural influences, the constant, however, is finding a Fulani woman with shawls to keep warm and bangles as jewellery.

Although the Fulani are endogamous, marrying within the limits of their clan or tribe, they are increasingly having marital unions with the Hausa with whom they share a common religion.

Still on marriage, Fulani women hardly ever marry for love as marriages are negotiated by families sometimes even before the birth of the child. The Fulani men are polygamous and curiously among the Fulani or Fula people, a wife’s status increases with each child she bears, especially the birth of males.