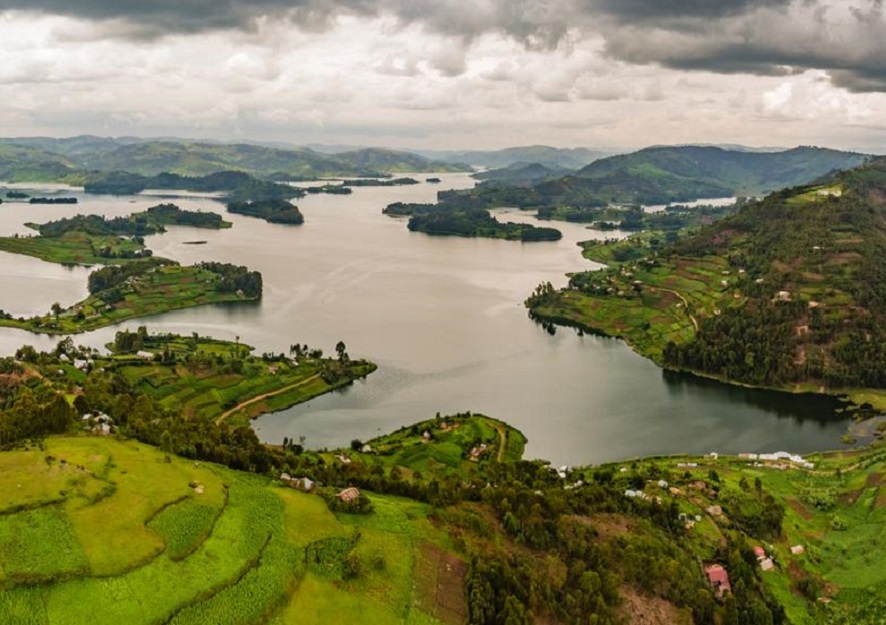 In southwestern Uganda, close to the border with Rwanda, there is Bunyonyi, the deep lake lying between the towns Kisoro and Kabale. And on Bunyonyi is the Punishment Island, also called Akampene among the Bakiga people of Uganda. Indeed, there are dozens of islands on the Bunyonyi but Akampene is a bit different.

It has been described as a swampy mangrove, “which is actually just a patch of waterlogged grass“. Akampene does stand out among the rest on the Bunyonyi, perhaps because of its recorded history as well as mystique.

As recently as the beginning of the 20th century, the Bakiga people were known to expel to Akampene, young women who got pregnant out of wedlock. They were left alone with no food or essentials.

There was no care for what happened to them and the child they carried. Many of the women were stranded on Akampene and ended their own lives.

Although British colonization interfered with a lot of local customs and effectively changed them, what the Bakiga called okuhena was spared because of the remoteness of the Bakiga homeland in western Uganda.

Among the people, young women who got pregnant before marriage were thought to have brought shame to their families. But young marriageable women, when found “untainted”, could also fetch a handsome bride price for her family.

Sometimes, the women were rescued off the island. But these knights in petite boats were usually men of lesser means who could not afford the expenses in contracting a marriage.

In 2017, Mauda Kyitaragabirwe, a woman whose progeny believed was a centenarian, spoke to the BBC about how she was rescued from Akampene when she was pregnant at about 12 years old.

A fisherman approached her in his boat and offered to take her home. “I asked him whether he was tricking me and wanted to throw me into the water,” said Ms Kyitaragabirwe.

The two lived together as a couple. “We had six children together. We stayed in this home together until he died,” the older woman added.

These days in modern Uganda, okuhena is no longer possible. But that does not mean the times have changed on what is expected of women prior to their marriages.