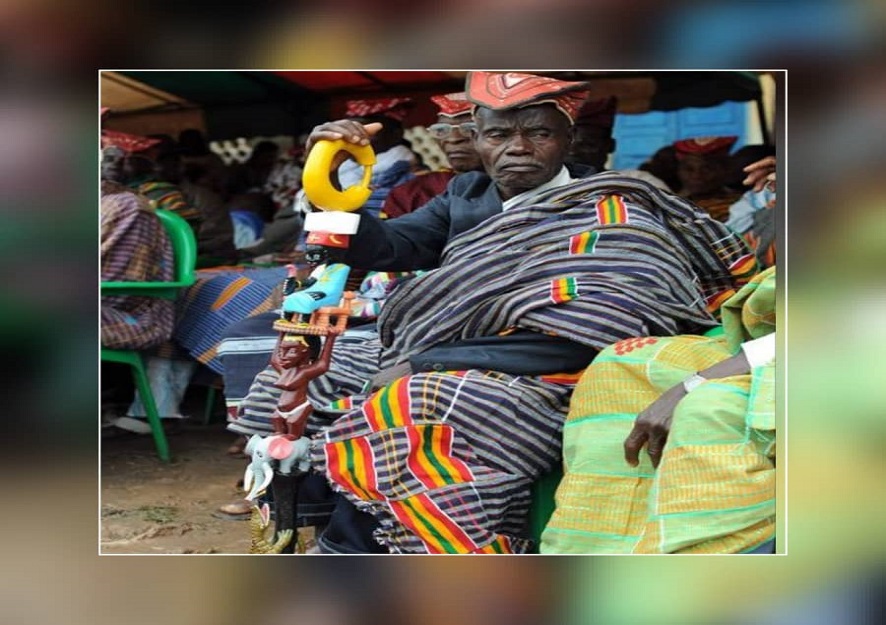 The Mandé is a family of ethnic groups in Western Africa, who speak any of the many related Mande languages of the region. The Mandé languages are spoken in several countries in Africa by the Maninka, Mandinka, Soninke, Bambara, Dioula, Bozo, Mende, Susu, and Vai.

They are credited with independent development of agriculture about 3000–4000 BC; and forging some of the earliest and most complex civilizations of Western Africa including the Ghana and Mali empires, as well as, leading the expansion of the Songhai Empire across West Africa.

The Mandé were also early producers of stone settlement civilizations on the evidence of the rocky promontories of Tichit-Walata and the Tagant cliffs of Southern Mauritania between 2500 BC and 2000 BC by the sub-group known as the Soninke.

They developed military hierarchical aristocracies while learning how to work with copper, trading in jewelry and semi-precious stones from distant parts of the Sahara and Sahel. They are believed to be the first to domesticate African rice as well.

Mandé people inhabit coastal rainforests to the sparse Sahel and Sahara. Overrun by the Almoravid, they adopted Islam while a few put on Arab dress. However, their women hardly wear a veil. The Mandé also run a patrilineal kinship system and patriarchal society.

Their secret fraternal orders and sororities, known as Poro and Sande or Bundu, respectively, are based on ancient traditions believed to have emerged about 1000 CE.

“Traditionally, Mandé society is hierarchical or “caste”-based, with nobility and vassals. They also held slaves, often prisoners or captives taken in warfare, and usually from competitors of their territory. The descendants of former kings and generals had a higher status than both their nomadic and more settled compatriots.”

In modern times, most Mandé work either as settled agriculturalists or nomadic fishermen. Some are skilled as blacksmiths, cattle herders, and griots or bards. There are also policemen and women, teachers, doctors and teachers.

The Mandé culture is carried by oral histories, particularly the Epic of Sundiata performed every seven years, adopting the Kela school version. Teaching centers known as kumayoro teach the oral histories and techniques under keepers of tradition known as nyamankala.