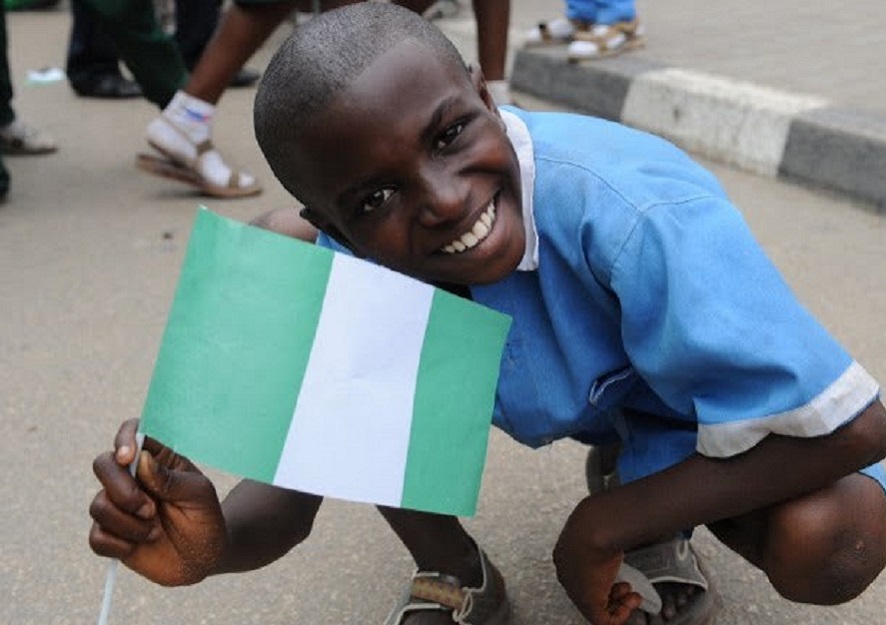 Oxford English Dictionary (OED) lexicographers are adding 29 words of Nigerian origin to their vocabulary of words that will be seen in the next edition of the dictionary.

In an announcement earlier this month, the publisher described the new words as either borrowed from Nigerian languages or having unique Nigerian coinage.

The words are said to have come from about the middle of the 20th Century.

The OED is one of the most acclaimed dictionaries of the English language. Various editions have served as authoritative references for the history and evolution of the language.

Nigeria’s official language is English and this makes the 191-million-strong country one of the biggest English-speaking populations in the world.

But the multitude of native Nigerian languages and dialects means that lingual creolization involving the English language is also rather sophisticated.

Through its mass entertainment media, Nigerian-invented pidgin has become the most popular pidgin English in Africa.