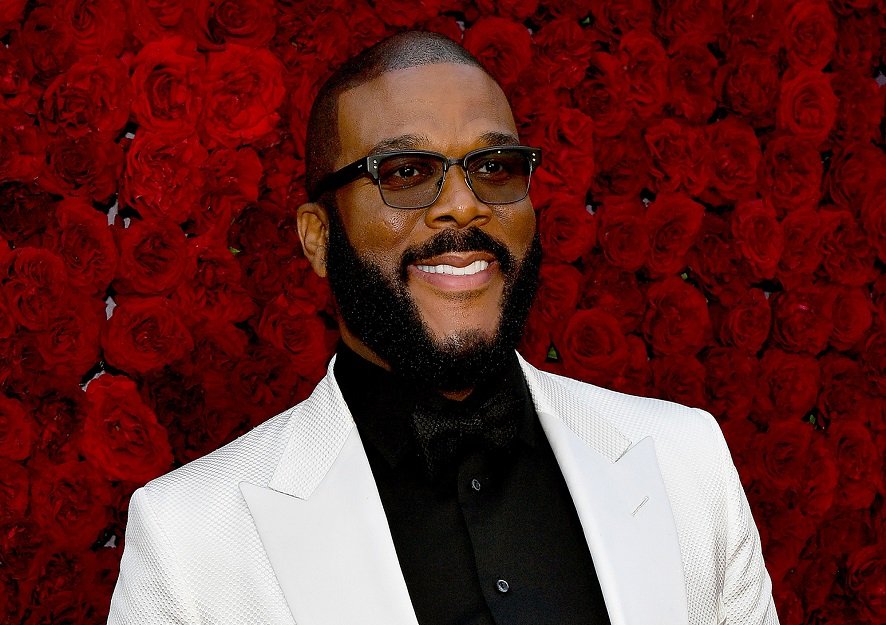 The “billionaires club” just got a new member in the person of Tyler Perry. According to a Forbes feature on Tuesday, the estimated net worth of the veteran Hollywood filmmaker and business mogul currently stands at $1 billion.

The 51-year-old, who the business magazine estimates to have earned a pretax income of over $1.5 billion since 2005, joins the likes of fellow billionaire industry players including Oprah Winfrey, George Lucas, Steven Spielberg and John de Mol.

One of the contributory factors to Perry’s success and rise up the financial ladder is credited to his exclusive 100% ownership of his works. This includes over 1,200 television episodes, 22 movies, at least 24 stage plays, as well as his 330-acre multifaceted Atlanta studio he officially opened last year.

“I love when people say you come from ‘humble beginnings,’” Perry told Forbes. “[It] means you were poor as hell.” It also makes success sweeter, they write. “Ownership,” he said, “changes everything.”

All of Perry’s films – to which he also fully owns the rights – have also grossed almost $1 billion in revenue.

Per a breakdown of his fortune done by Forbes, Perry has $300 million in cash and investments, $320 million from his catalog of movies, shows, plays, etc, $280 million for his 330-acre Tyler Perry Studios in Atlanta, $60 million for his BET+ equity stake and $40 million in homes and toys.

With a career worthy of admiration, Perry’s rise to success is a story worth telling as he grew up in a poor home and had an abusive father. At a point, Perry had to make a home in his car.

In his 2019 BET Awards acceptance speech for the Icon Award, Perry spoke about his motive behind opening the studio.

“When I built my studio, [it was in the] poorest Black neighborhood in Atlanta so the kids can see that a Black man did that, and they can too,” he said.

“The studio was once a confederate army base,” Perry continued. “And, I want you to hear this, which meant that there was Confederate soldiers on that base, plotting and planning on how to keep 3.9 million negroes enslaved. Now that land is owned by one negro,” he said.

“Every dreamer in this room: there are people whose lives are tied into your dream. Own your stuff, own your business, own your way,” he added.