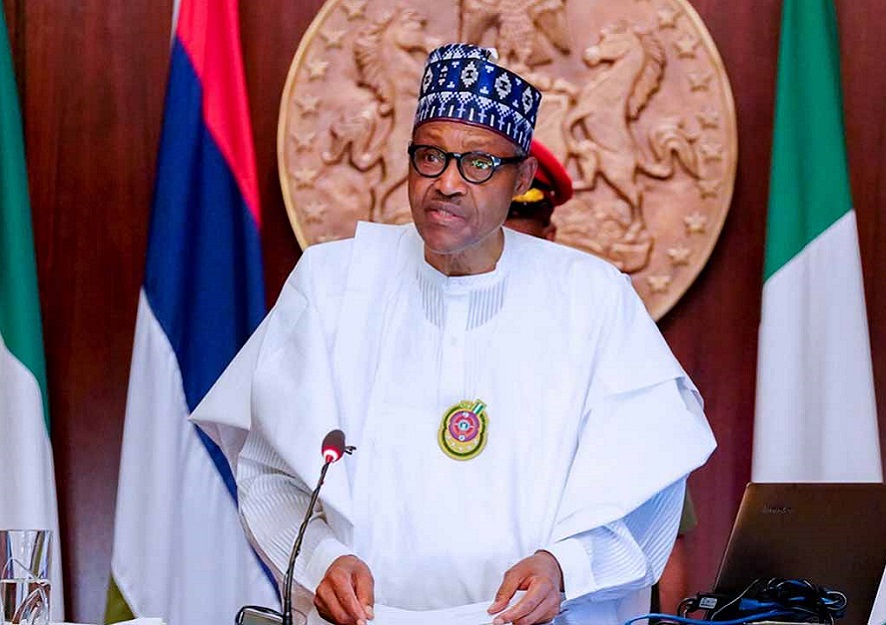 To raise capital for infrastructural projects, Nigeria in 2017 decided to explore an untapped funding source: Sukuk bond. Sukuk (Arabic name) is an Islamic financial certificate, similar to a bond in Western finance, which complies with Sharia Islamic religious law.

Under a Sukuk, the issuer sells an investor group the certificate, which then rents it back to the issuer for a predetermined rental fee, while the issuer also makes a contractual promise to buy back the bonds at a future date at par value.

Nigeria in 2017 raised a 100 billion naira, about $260 million, a seven-year debut Sukuk bond for the financing of 25 road projects across the six geopolitical zones of the country. The country also raised just about the same amount in 2018 on another seven-year promise for the same purpose, making it N200 billion ($520 million) raised from Sukuk bonds.

While Sukuk bond diversifies Nigeria’s funding sources for capital projects, it is highly unpopular among Christians in Nigeria. It has become a bone of contention for the Christian Association of Nigeria (CAN).

The General Secretary of CAN, Rev Musa Asake, said the Sukuk bond is an attempt to “Islamize” Nigeria and gave several reasons why it is a violation of the country’s constitution.

“They should reverse it. We, as Christians, will keep speaking. We will do the right thing,” he said, adding, “Sukuk loan is a Sharia-bond loan. Sharia is Islamic. That is why we sought to get the attention of the government.”

As expected, the public rejection of Sukuk by Nigerian Christians, elicited a response from the Nigeria Supreme Council for Islamic Affairs (NSCIA), which accused CAN of playing up sentiments.

NSCIA said in a statement: “CAN cannot claim ignorance about the fact that even the World Bank has been involved in issuing SUKUK and the floating of SUKUK Bonds. Interestingly also, several non-Muslim countries across Africa, Europe and Asia have also instituted Islamic Financial System generally and SUKUK in particular. Worthy of mention here are Kenya, Tanzania, South Africa, United Kingdom, Luxembourg, Russia, China, Singapore and a number of firms in the United States.”

NSCIA added that “CAN appears to be increasingly becoming Islamophobic and paranoid about its hate and intolerance of Islam, casting aspersions, unnecessarily overheating the polity and unjustifiably creating fear and distrust in the minds of peace-loving citizens of our great country.”

Following the spat between the two leading religious groups in Nigeria, the government assured that it has no agenda to “Islamize” Nigeria. The country’s Vice President, Yemi Osinbajo who is also a pastor, “We focus our minds on something we call the Islamic agenda. We look for it everywhere as if we are looking for demons.”

He explained that Sukuk was essentially a bond adding that the US, UK, China, South Africa have all used the Sukuk.

Why is it popular among investors?

Despite the religious controversy surrounding the issuance of Sukuk bonds in Nigeria, it is attractive to investors. Renoy Kundukulam, writing in the Gulfnews, noted that the growing popularity of Sukuk is due to the attractive returns on offer compared to traditional fixed-income securities.

Kundukulam writes: “However, it’s not only returns that make Sukuk appealing for new and existing investors. The volatility of Sukuk has historically been lower — and is something that can be really essential in the current market situation. Sukuk is structured to generate returns to investors from their undivided ownership of the Sukuk’s underlying assets without infringing Islamic law (that prohibits ‘riba’ or interest and other Sharia non-compliance elements).

“Another advantage Sukuk have over conventional bonds is that in general, they are based on real assets with tangible value — such as ownership in particular projects, properties or special investments. Due to their unique structure and market dynamics, Sukuk returns tend to be less correlated with other parts of the global fixed-income market.”