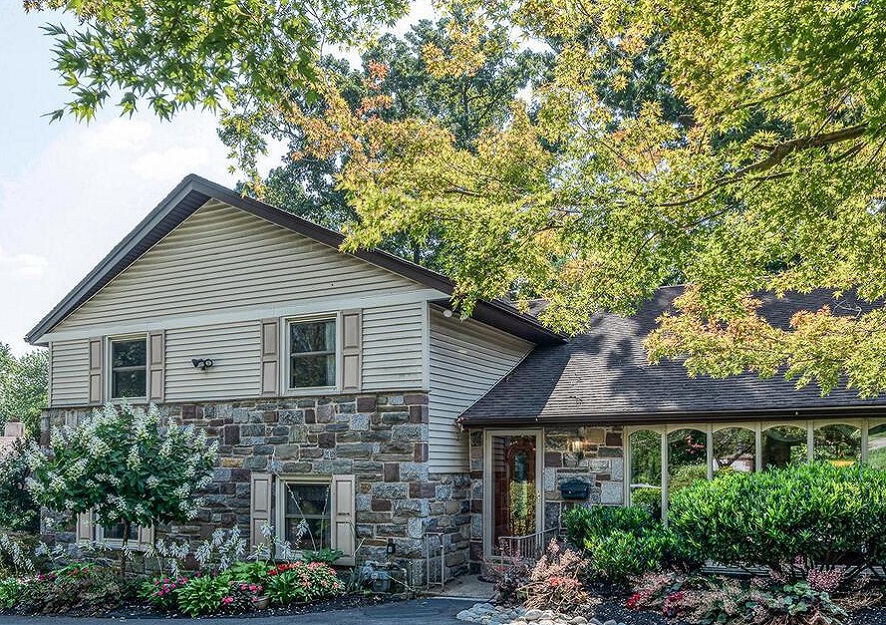 Kobe Bryant’s childhood home, located in the heart of Wynnewood, Pennsylvania, has been sold for $810,000, TMZ has reported. The basketball star lived in the beautiful Colonial edifice until he gained national recognition at Lower Merion High School where he led his high school team to a state championship.

The home’s most significant feature is Bryant’s basketball hoop in the driveway where he spent countless hours perfecting his craft, according to the listing agent. The facility spans over 3,000 square feet, 5 bedrooms, 3.5 bathrooms, and a large bonus room.

The home’s circular driveway has serene landscaping and gorgeous flowerbeds and inside, it has a large living room that leads to the dining area. The kitchen boasts granite countertops and custom maple cabinets. Sliding glass doors lead out to the back patio overlooking the awesome AstroTurf yard – the private and serene setting is also accessible through the den.

“This is the only house in the country that has that distinction,” Kate Bayer, the seller, said, according to Fox Business. She added that she felt privileged to live in a home that was once occupied by the NBA legend.

“When we moved in, everyone — and I mean everyone — asked, ‘Do you know who lived there?’ They were excited — the mailman, trash collectors, every neighbor, people walking down the street,” she added.

According to the Los Angeles Times, Bryant’s other properties include a home in Pacific Palisades that he acquired for $2.5 million and an ocean-view mansion in Newport Coast’s Pelican Ridge community that he sold for $6.116 million in 1999 and 2015 respectively.

The NBA Hall of Famer and one of the world’s most celebrated basketball icons died in a helicopter crash in January. Bryant was flying along with his 13-year-old daughter, Gianna, and John Altobelli, head baseball coach at Orange Coast College who was also with his wife Keri and daughter Alyssa.

In a career that spanned two decades, the Black Mamba’s face became synonymous with the LA Lakers, where he won five Championship titles playing with the likes of Shaquille O’Neal and Steve Nash.