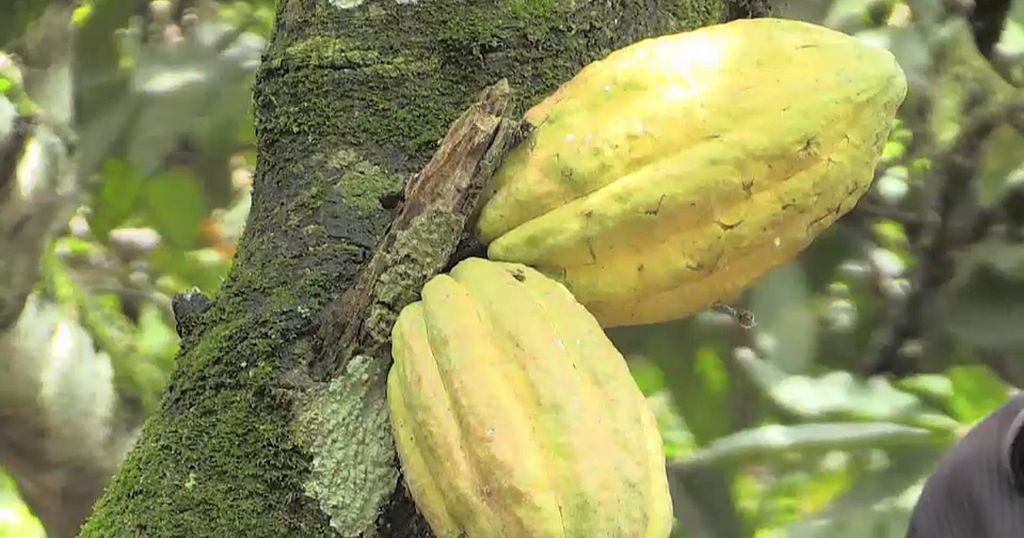 The price of cocoa paid to farmers for the 2020-2021 harvest in Ivory Coast, the world’s largest producer, has been set at 1,000 CFA francs (1.52 euros) per kilo, up 21%, Ivorian President Alassane Ouattara announced, one month before the October 31 presidential election.

“We have decided to increase the price from 825 to 1000 CFA francs,” President Ouattara said in Yamoussoukro, the Ivorian political capital, at the opening of the National Cocoa and Chocolate Days, the annual event that opens the great harvest season, drawing cheers from the planters present.

The price per kilogram of the crop paid to the farmers, set each year by the government- was 825 francs (1.25 euro) for the previous season.

This sharp rise in price comes a month before the October 31 presidential election, which is being held in a tense political context, with pre-election violence having already claimed some 15 lives in August, and the opposition having called on the population to “civil disobedience”.

Cocoa is strategic in Côte d’Ivoire: it represents 10 to 15% of GDP, nearly 40% of export revenues and provides a living for five to six million people, or one-fifth of the population, according to the World Bank.

The 2020-21 cocoa harvest is expected to remain at the same high level as last year, at 2.1 million tons, according to the International Cocoa Organization’s forecasts, if political unrest does not disrupt it. Côte d’Ivoire produces more than 40% of the world’s cocoa.